Two people were killed and one person was missing from an explosion at a veterans hospital in West Haven, Connecticut.

CONNECTICUT - An apparent steam explosion in a maintenance building at a Veterans Affairs hospital in Connecticut  killed two people Friday, and a third person is missing, officials said.

“We received a report this morning that an explosion occurred at the West Haven campus of the VA Connecticut Healthcare System that resulted in two deaths in a non-patient care area," VA Secretary Robert Wilkie said in a statement.

“Neither of the victims were VA patients and patient care was not affected. Emergency personnel are on the scene," the statement said. "Our prayers are with the families of the victims of this explosion.” 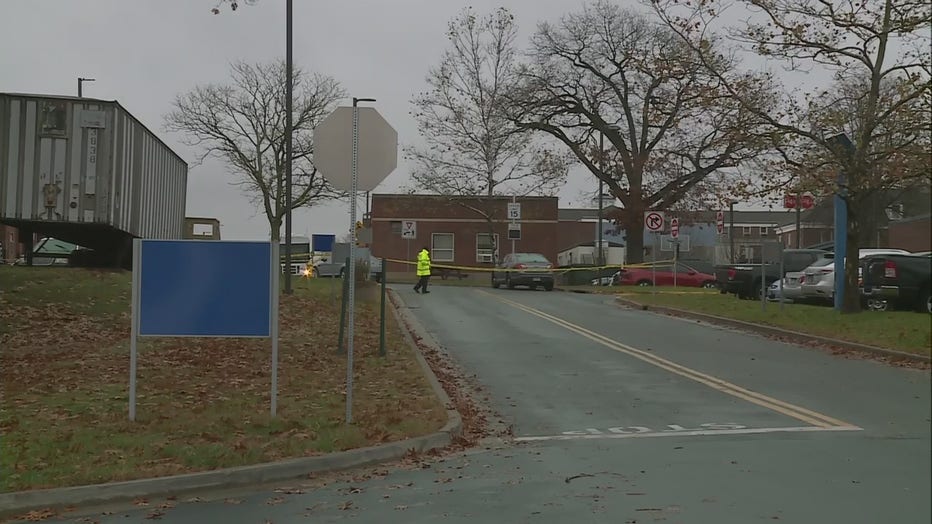 State and federal investigators are responding to the VA Medical Center in West Haven. (FOX 5 NY)

West Haven firefighters described it as a “steam explosion” at a facilities building a short distance from the hospital, their union said in a Facebook post.

The area of the campus where the blast happened was taped off by late Friday morning, but people were being allowed to enter and exit the main hospital building.

The federal Occupational Safety and Health Administration is looking into what happened, spokesperson Jim Lally said.