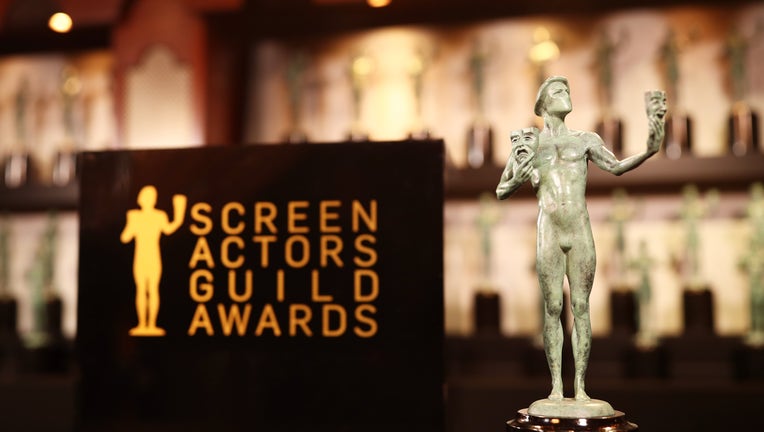 LOS ANGELES - The 2022 Screen Actors Guild Awards ceremony will be held on Feb. 27, it was announced Monday.

The two-hour telecast will be simulcast live on TNT and TBS. Organizers also announced key deadlines and dates for the guild's annual celebration of excellence in film and television.

Submissions for nomination consideration will open Aug. 30 and will close Nov. 5. With the actor's permission, producers, studios/networks, agents, managers or publicists may submit a performance for consideration in a category of the actor's choosing. Actors may also submit their own performances.

Eligible performances must air or premiere between March 1 and Dec. 31 of this year.

Nominations for the 28th annual Screen Actors Guild Awards will be announced on Jan. 12.