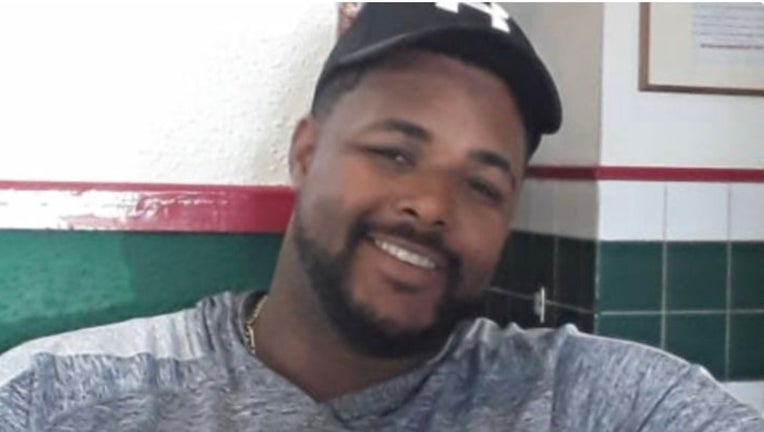 LOS ANGELES - Jairo Castillo, a scout for the Los Angeles Dodgers died from complications of COVID-19, the team announced Tuesday.

The 31-year-old also worked as an international scout for the Toronto Blue Jays and Milwaukee Brewers.

According to a press release, he left Milwaukee in 2019 to work as an international crosschecker for the Dodgers in his home county of the Dominican Republic.

"We are heartbroken over the loss of Jairo Castillo, who recently passed away in the Dominican Republic," Dodgers president of baseball operations Andrew Friedman said in a statement. "Tragically, Jairo’s promising baseball career was just getting started and his death will be felt deeply by everyone who crossed paths with him. Our deepest sympathies go out to his family and loved ones."

A GoFundMe has been set up for his family.

Castillo is survived by his two young sons and his wife.