CARTERSVILLE, Ga. - A bus driver is being commended for her "quick-thinking" which likely saved the life of a teenager on the morning of Aug. 20.

Shannon Banks reacted quickly when she realized a speeding pickup truck wasn’t intending to stop as she picked up a passenger. 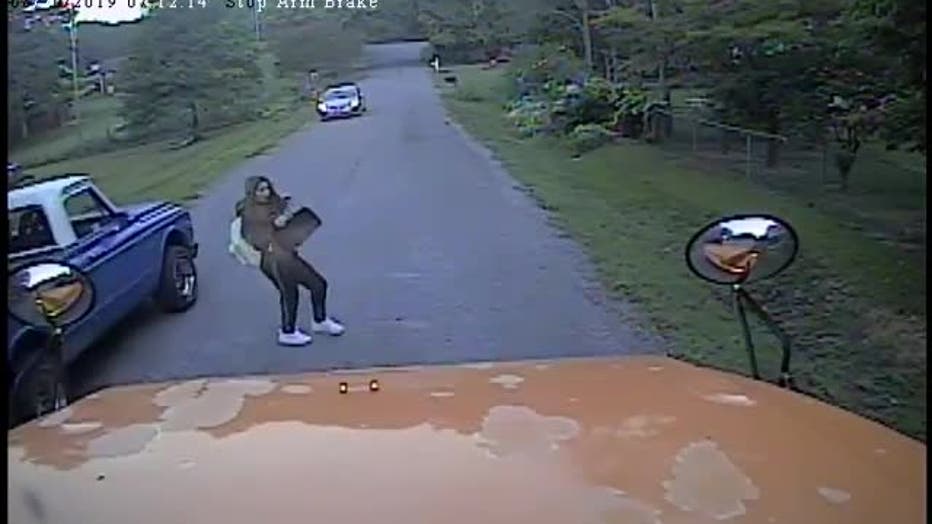 The 15-year-old girl was beginning to cross the road when Banks’ quick-thinking likely saved her life.

“Ms. Banks immediately started blowing her horn, but despite that, the caution lights and active stop sign system on the bus, the driver went around the bus and nearly struck a 15-year-old girl,” officials wrote in a post about the incident. 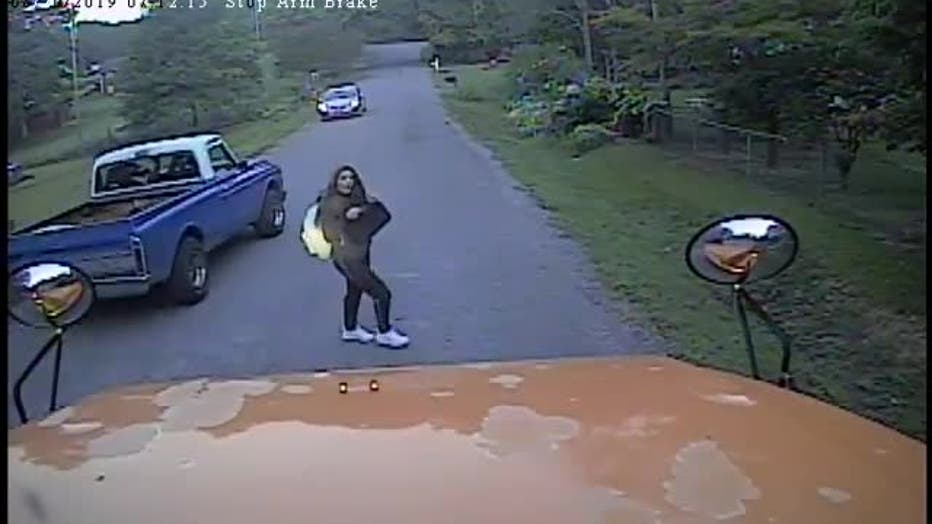 In the video, the girl can be seen jumping in fright and scrambling across the road to safety.

All the while, the horn being blown by Banks is honked loudly as the passing pickup truck swerves back into the right lane. 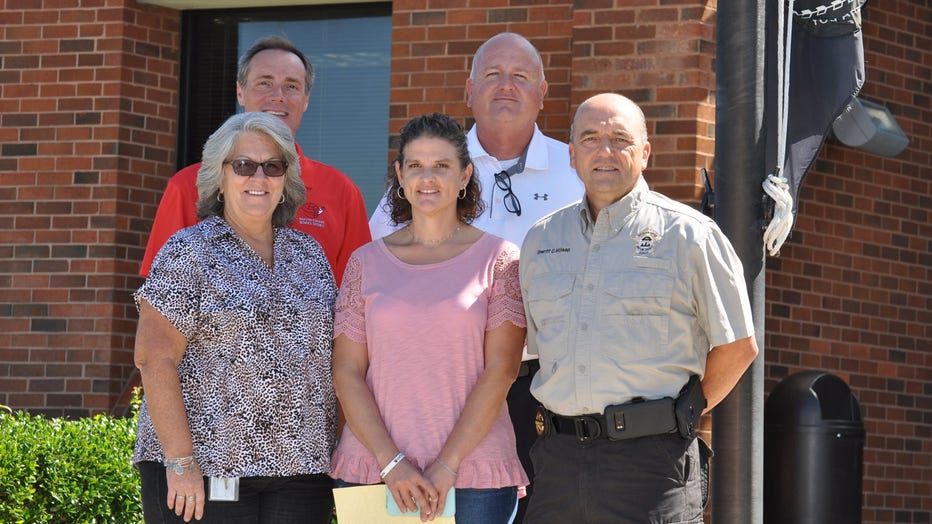 Shannon Banks, who is also a mother to four children of her own, notified her supervisors who then called the sheriff’s office.

"An investigation was launched following that phone call and the suspect was apprehended after several bus drivers reported seeing the distinctive older vehicle at a residence in the area of Road #3 South," officials explained. 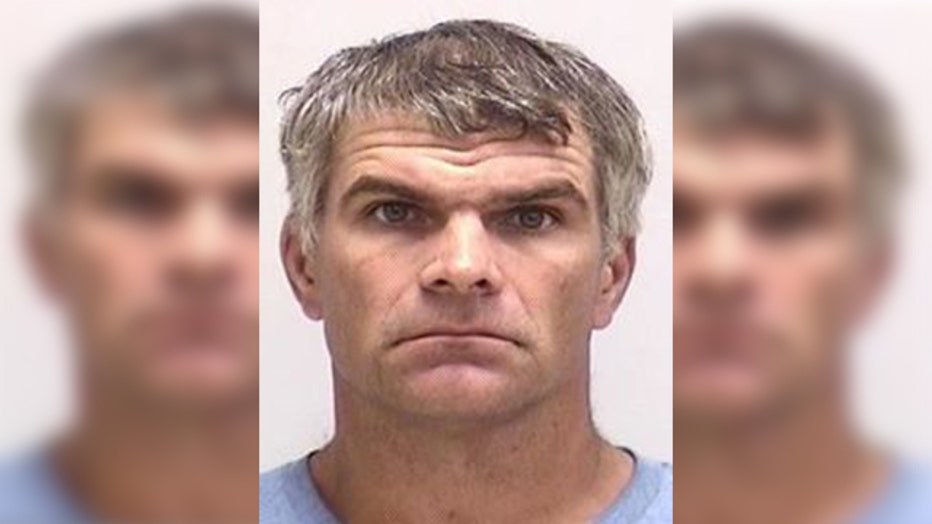 In all 50 states, the law requires drivers on a two-lane road to stop for a school bus that is picking up or dropping off passengers.

Bartow County Sheriff Clark Millsap recognized Banks by giving her a letter of commendation for her “quick-thinking action” during the incident, Bartow County Schools said.

“I truly believe that if Ms. Banks hadn’t blown the bus horn, alerting the child, this story could have had a very different outcome,” Millsap said in the school’s post.

Banks has worked as a bus driver for seven years.