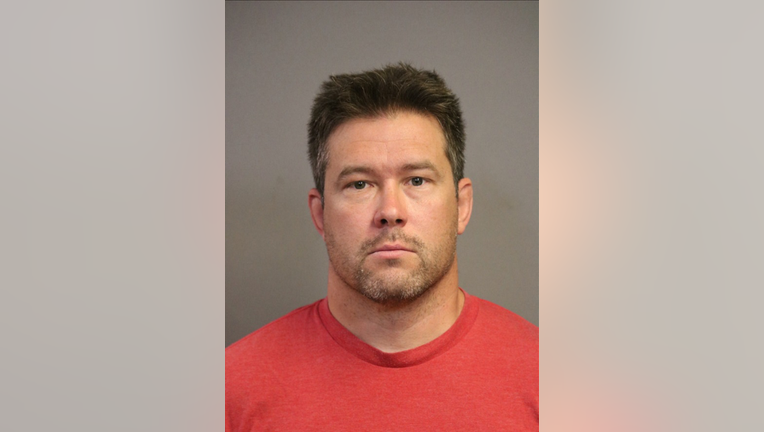 COSTA MESA, Calif. - A youth soccer coach was charged Monday with sexually assaulting a 14-year-old girl and possessing child pornography on his phone.

Clever was arrested April 7 and booked on suspicion of statutory rape of the victim, whom he met through his coaching job, but he posted $100,000 bail and was released April 8, according to Roxi Fyad of the Costa Mesa Police Department.

Police subsequently acquired data from his cell phone that indicated he had pornographic images of teenage girls on his cell phone, so Clever was arrested again on Thursday, Fyad said. He was being held without bail, according to jail records.

Police suspect Clever was "grooming" the victim over a six-month period, and the victim's parents came forward to police on April 7, Fyad said. Investigators also suspect there may be more victims.

Anyone who may have information relevant to investigators was asked to contact Detective Alicia Defuria at 714-754-5364 or adefuria@costamesaca.gov; or call Sgt. Jose Morales at 714-754-4933.