Critics argue such laws criminalize the homeless and leave them with nowhere to go. City officials said they are taking new measures and are trying to provide as many people as possible with shelter.

Outreach teams have been visiting the area on a weekly basis offering services to those experiencing homelessness in the area. Riverside recently created a public safety and engagement team with the task of getting as many unhoused residents into some type of housing or drug treatment program. 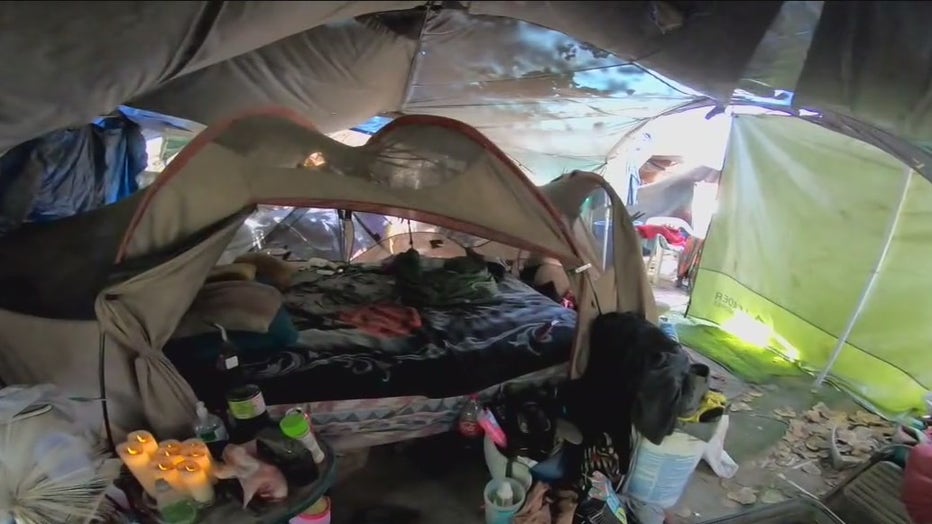 The new law bans encampments near undeveloped vegetation along the riverbed is also aimed at reducing wildfire risks. The city fire department says about two-thirds of wildfires since 2017 were caused by homeless activity.

Those unhoused said are leaving the riverbed, but aren’t ending up in shelters or accepting the services.

"This will not be an extensive process as the goal is not to "kick" or evict people out of the river bottom without any options, but to get them into some form of transactional housing and/or substance abuse recovery facilities first," said Ryan Railsback, Public Information Officer for Riverside PD. 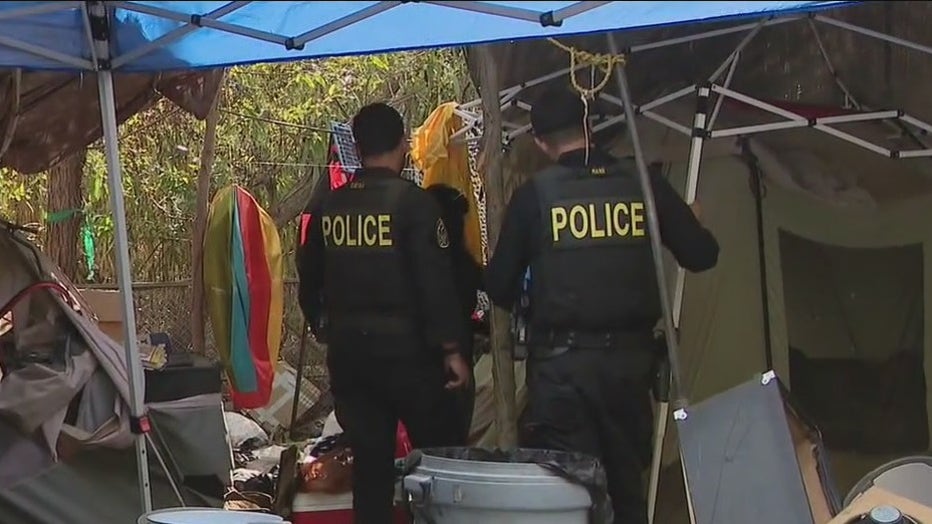 The law gives fire authorities and police the option to remove encampments where there is elevated fire danger.