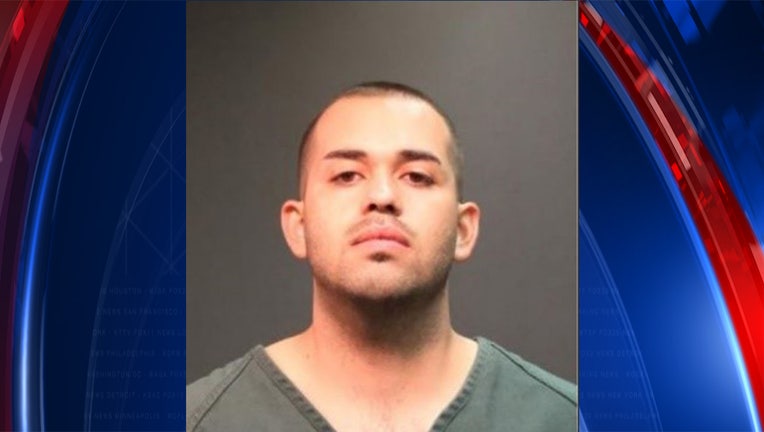 SANTA ANA, Calif. - A Southern California man has pleaded not guilty to badly beating his 2-week-old son, who also had methamphetamine in his system.

Prosecutors say Reyes was out on bail in a robbery case when he attacked his son Monday while his girlfriend was taking a nap. Police say the woman awoke to find the child badly injured.

The child had a fractured skull and internal injuries and tested positive for methamphetamine.

Police say they believe the meth came from contact with Reyes, who allegedly acknowledged using the drug.