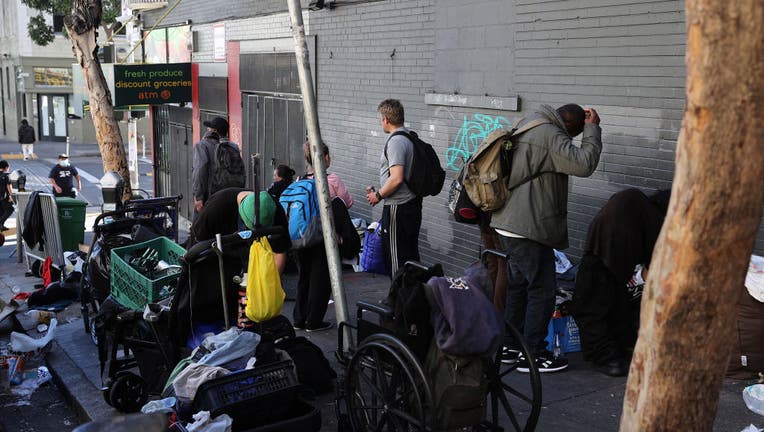 SAN FRANCISCO - Local officials were set to gather on Wednesday in San Francisco's Noe Valley Town Square to celebrate their latest win: a single public toilet that will cost as much as $1.7 million to build and won't be completed until 2025.

But the celebration was canceled after a San Francisco Chronicle columnist highlighted the "mind-boggling" and "maddening" details of the project. 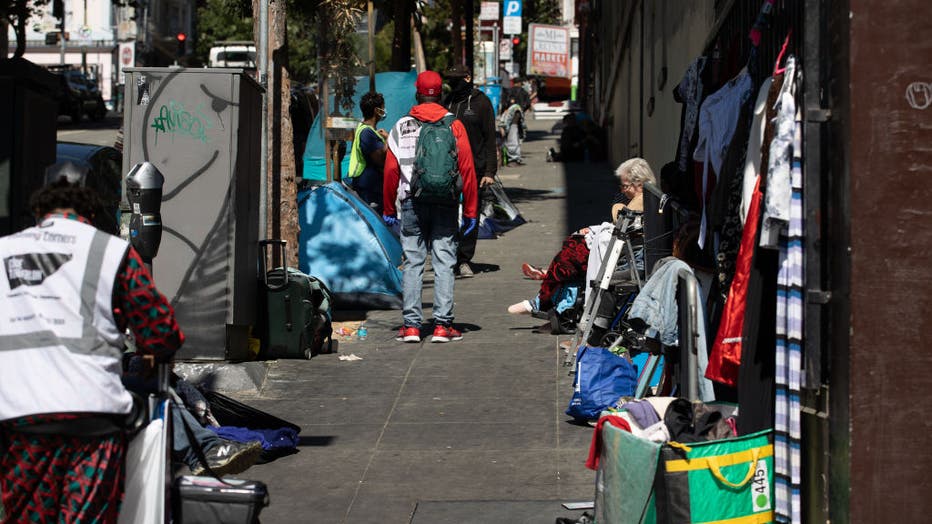 "When Rec and Park first told us the number, it sounded shockingly high to me," Haney told the San Francisco Chronicle.

"I’m glad that Noe Valley will at some point get a bathroom, but it shouldn’t cost this much, and it shouldn’t take this long, and I’m angry about it. … It’s not something I want to celebrate right now."

Officials with DC, New York and the ATF are offering a $70,000 reward and have released photos/video of a man accused of shooting and killing two homeless people, injuring at least three others.

A spokesperson for the San Francisco Recreation and Parks Department told Fox News Digital that the exorbitantly high cost is due to "onerous demands and unpredictable costs levied by PG&E," construction costs that have skyrocketed 20% to 30% in the past two years, and employment of workers who are being paid a living wage with benefits.

"It’s also important to note that public projects and their overall cost estimates don’t just reflect the price of erecting structures,"  the spokesperson said. "They include the cost of planning, drawing, permits, reviews, public outreach and construction management." 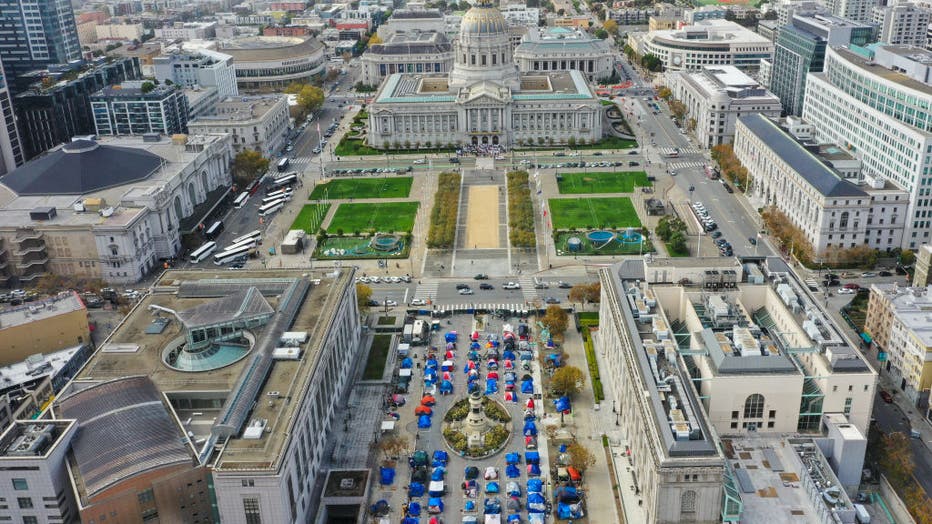 By the time the toilet is actually completed in 2025, the cost could be less than the $1.7 million price tag, at which point leftover funds will be put toward maintenance and upgrades, according to the parks department.

Regardless, Haney said that his constituents have been asking for a public toilet since the town square opened in 2016. San Francisco's notorious feces problem has been at the top of local officials' minds for years, prompting Mayor London Breed to announce a new public health and safety initiative last December. 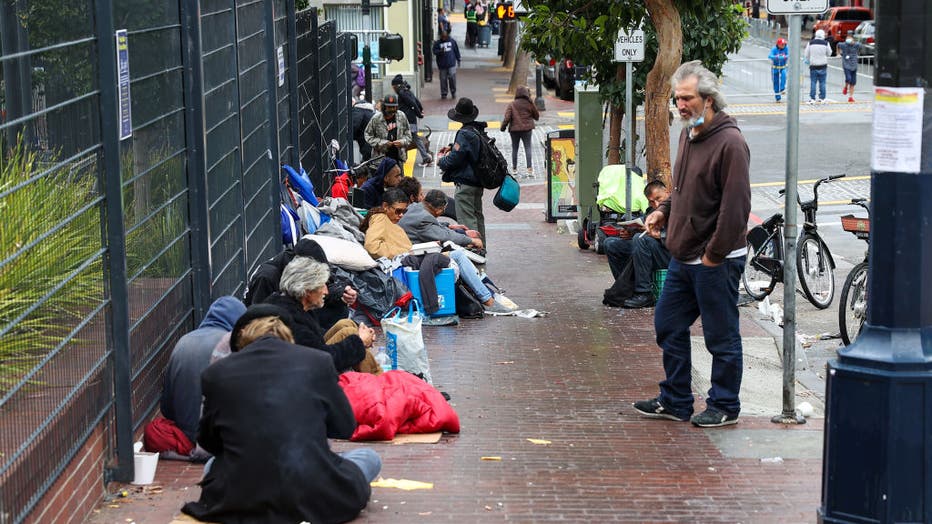 "The challenges the cramped conditions, the nasty streets, and when I say nasty – full of feces and urine – that the Department of Public Works is cleaning every single day, but it comes back just a few hours later," Breed said at the time.

GET UPDATES ON THIS STORY AT FOXNEWS.COM