RANCHO CORDOVA, Calif. - A 61-year-old Sacramento teacher has been arrested in connection with the disappearance of a teen who was reported missing in 2020 and then "inexplicably" turned up about two years later.

The Sacramento County Sheriff's Office said Holga Castillo Olivares was arrested on Thursday on felony detention of a minor with the intent to conceal from a parent(s) and a misdemeanor count of contributing to the delinquency of a minor. 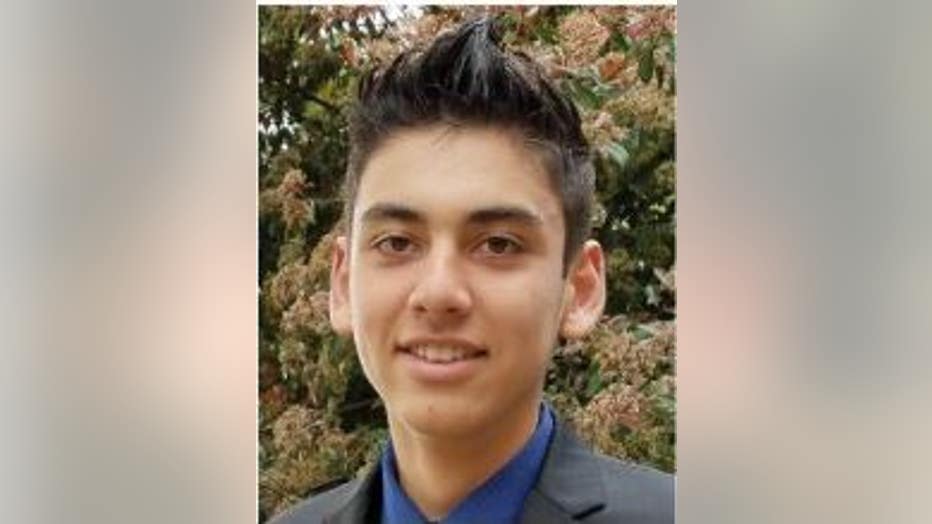 Investigators said the case stemmed from the disappearance of then 15-year-old Michael Ramirez who was reported missing in June 2020. A missing person's flyer from the Sacramento County Sheriff's Office said that he was last seen leaving his Rancho Cordova home a few weeks prior on May 18, 2020.

About seven months ago, he came back home and an investigation was launched.

They said "a thorough investigation" led them to Olivares, whom they identified as an employee at Alice Birney Waldorf-Inspired K-8 School in Sacramento. She's listed as a second grade teacher on the school's website.

In a statement to KTVU, the Sacramento City Unified School District (SCUSD) confirmed that Olivares currently remained a district employee.

The statement went on to say, "The charges filed are for acts unrelated to the employee’s assigned duties. The employee has been placed on administrative leave pending the outcome of a District investigation." A spokesman also described the case as a "personal matter" for Olivares.

Olivares was set to appear in Sacramento County Superior Court for her arraignment on Monday afternoon.

Investigators asked anyone with information about this case to contact the Rancho Cordova Police Department at (916) 362-5115. Tips can also be left anonymously at www.sacsheriff.com or by calling (916) 874-TIPS (8477).