DAYTONA BEACH, Fla. - NASCAR driver Ryan Newman has been released from the hospital just days after he was injured during a last-lap crash at the Daytona 500.

"The veteran driver is fully alert and walking around Halifax Medical Center. True to his jovial nature, he has also been joking around with staff, friends and family while spending time playing with his two daughters," the team wrote on Twitter. 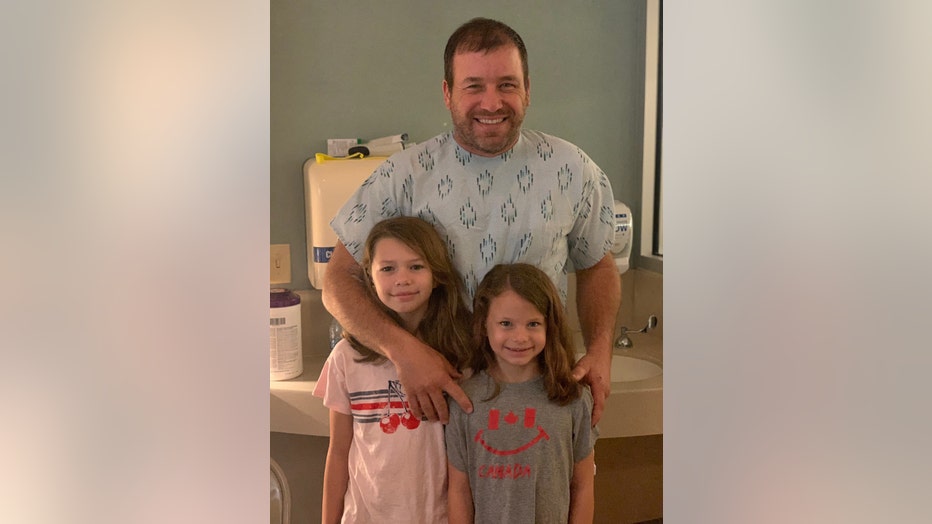 Just hours later, they posted a photo showing Newman walking out of the hospital -- apparently under his own power -- with his daughters by his side.

Newman's wife Krissie then shared a short video of them walking hand-in-hand to Twitter, with the caption, "Best sight ever!"

The extent of his injuries has not been made public.

During Monday's postponed Daytona 500 race, Newman was leading in the final lap when he was caught in the back by another racer's bumper, sending him right into a wall. His car flipped, rolled, and was hit on the driver's side by another car before finally skidding across the finish line with his roof engulfed in flames. 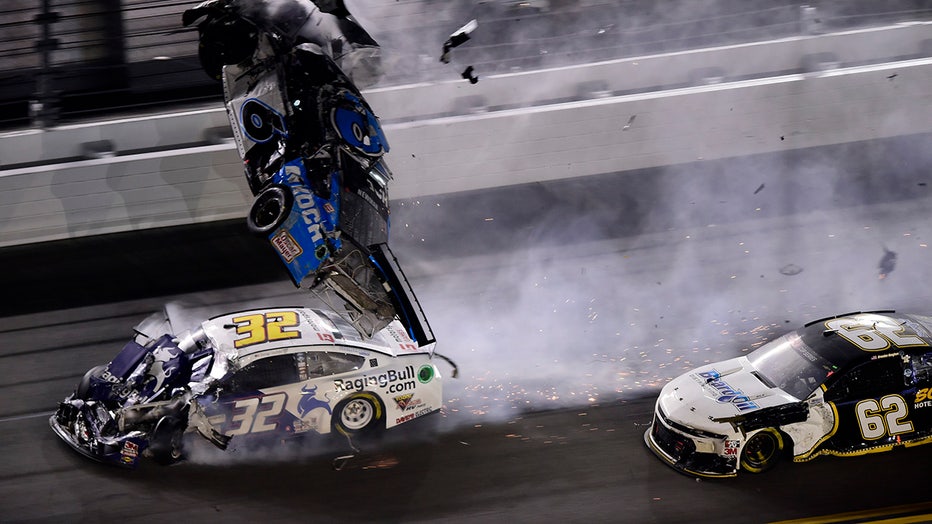 Newman was reportedly extracted from his car and taken directly to a local hospital by ambulance to Halifax Health Medical Center, a Level II Trauma Center which serves Volusia County.

RELATED: Ryan Newman's car to be looked at by NASCAR's Research & Development team