Rite Aid theft: Pair accused of stealing over $3,500 worth of merch in Fontana

Two women were arrested in connection with retail theft at a Rite Aid over the weekend, according to the Fontana Police Department.

FONTANA - Two women were arrested in connection with retail theft at a Rite Aid over the weekend, according to the Fontana Police Department. 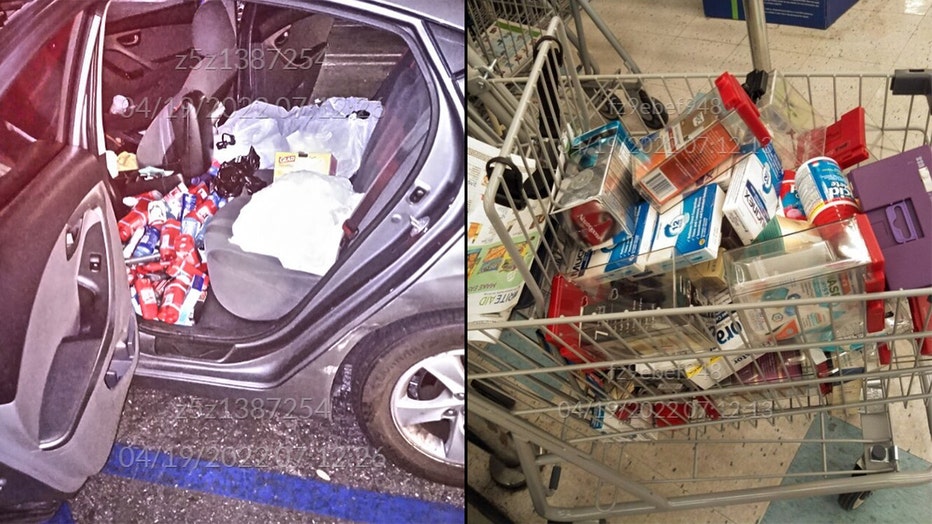 According to police, Aniah Young and Maya Robinson allegedly stole over $3,500 worth of stolen property from a local Rite Aid. They fled the store but were detained shortly afterward, authorities said.

Police said both Young and Robinson were on felony probation out of Los Angeles County for burglary and theft. The pair also admitted committing similar crimes in cities throughout the Inland Empire, police said.

Robinson and Young were booked for felonies at the West Valley Detention Center. 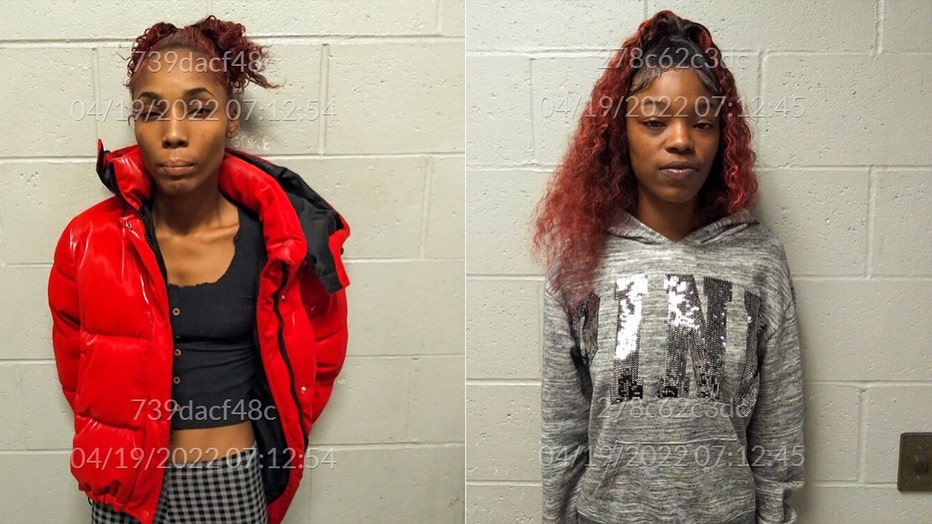 If you recognize either suspect from crimes committed where you live, contact your local law enforcement agency.