LOS ANGELES - Cruisin' on a Saturday night. It's all part of SoCal's car culture and it's come alive during these COVID times. RIder Gang car club was founded by some car enthusiasts and entrepreneurs with big names in rap and acting. They found a way to still get together and social distance.

Los Angeles entrepreneur Big Percy found himself "bored in the house" and founded Rider Gang. Percy's big name buddies and business partners include Snoop Dogg, Cedric the Entertainer, Wiz Khalifa, and Xzibit. They are some of Hollywood and music's biggest names and collectors of some very cool old school cars.

Xzibit hosted the popular MTV show "Pimp My Ride" but says this was his first car club.  With the pandemic he says the guys never realized how much they needed an outlet to still get together. 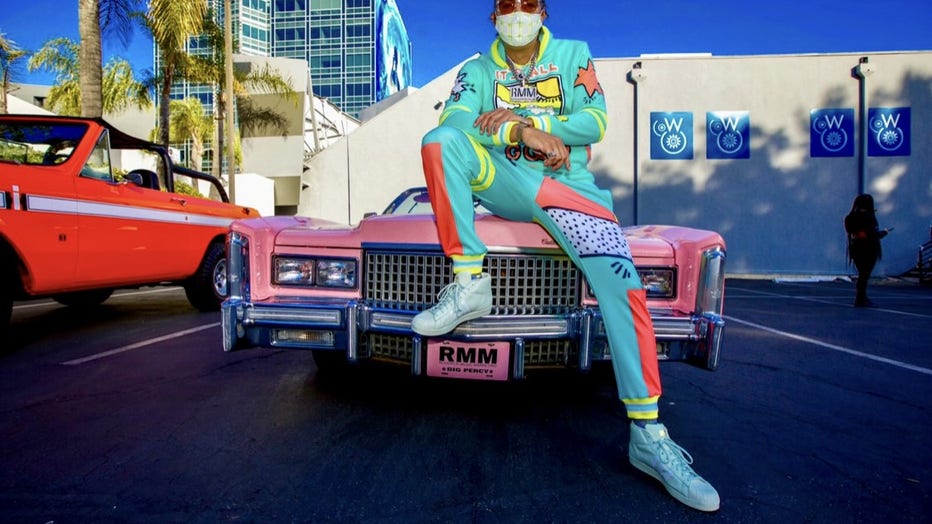 Jason Seymour of Sceven Customs, as in Southern California Customs, is entrenched in the car culture, but he says the Saturday rides are about more than cars. He says they are all fathers and welcomes the chance for an outlet to get together with car loving brothers.

Rider gang treks from Sherman Oaks to West Hollywood starting and ending at Mel's Diner restaurant locations. Percy says actor Mike Epps paved the way Latino inclusion as he was having his cars worked on by teams in the latin community. He says it is open to anyone with an old school  car. 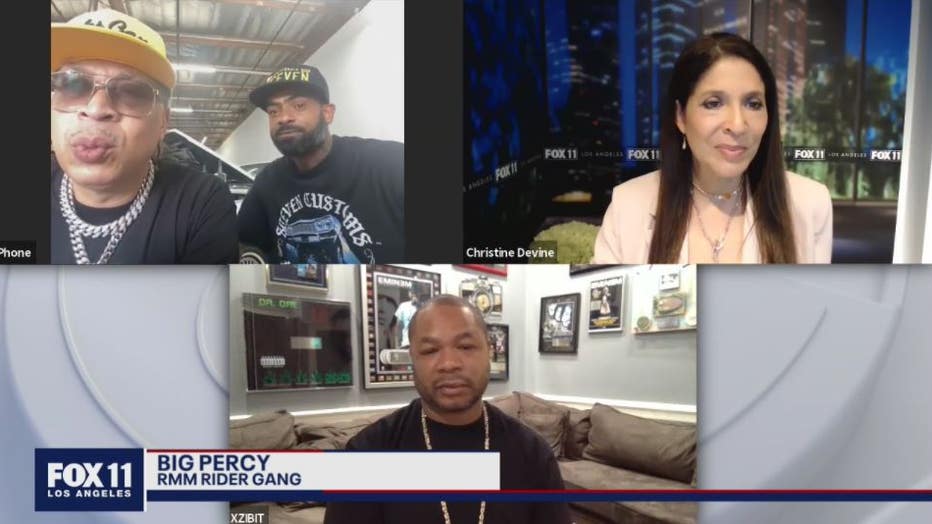 Big P (Percy) boasts that there's no "gang element, none of that nonsense." At the heart of it these guys are businessmen. It's a time of fellowship on the building of their many brands. Big Percy has a golf tournament called GolfBeef, a liquor brand True Legacy Vodka, and a fashion/culture store in Las Vegas called The Place Vegas. Of course cruising allows artists like Xzibit to share and bump their new music.

Big Percy can be reached on Instagram at @RMMPercy