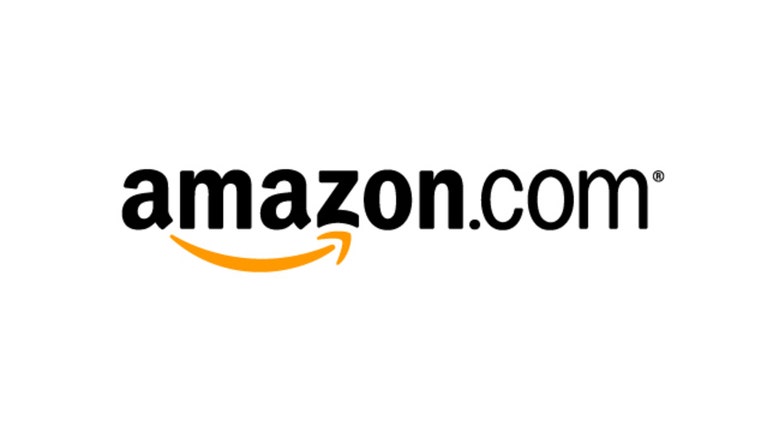 It's not as light or as thin as a tablet that costs five or six times more. The camera isn't as good, and the screen isn't as sharp. But it works well as a budget device for the basics -- reading, Facebook, video and, of course, shopping on Amazon.

Over the years, Amazon.com Inc. has done a good job of making tablets affordable for the masses. The new Fire tablet is Amazon's cheapest yet, joining a fall lineup that maxes out at $230 ($15 more if you want Amazon to remove ads on the lock screen). By contrast, Apple's iPads start at $269, ad-free.

The Fire started shipping again Thursday after a limited run quickly sold out, despite these trade-offs:

-- THE FEEL: The 7-inch tablet is bulky, about two-thirds as thick as a deck of cards. This runs counter to a trend of gadgets getting thinner and thinner. But this is reasonable for budget devices, as they use older, larger components to cut costs. At 11 ounces, the tablet also feels heavy for a device that size.

Photos and video display fine. Where the lower resolution is most noticeable is with small text. When reading, some of the vertical lines in d's and l's look fat. It feels like a typewriter with metal type that hasn't been cleaned of gunk, forming misshaped letters when some of that gunk hits the ink ribbon. (For our younger readers, typewriters are machines that produce letters on paper, rather than a screen. And paper is a sheet of writing material made from trees.)

-- TAKING PICTURES: The main camera is just 2 megapixels, compared with 5 or 8 megapixels on higher-end Amazon tablets. Photos come out fuzzy, and low-light images have plenty of color distortion. The camera's lens also isn't able to capture as much as other gadgets from the same distance. It's as though the camera has a permanent zoom. That said, most people already have smartphones with decent cameras. There's no need to pay more to duplicate technology.

-- WI-FI: The Fire has an older, single-band form of Wi-Fi that doesn't support the highest available speeds, technically known as the 802.11ac standard. In practice, that means signal range and data speed might be lower. But in my limited testing, the new tablet downloaded a video file faster than last year's HDX 8.9 tablet from Amazon, which has dual-band Wi-Fi, so this is hardly cut-and-dried. Many other factors affect performance, even if you have top-of-the-line technology.

In fact, the inexpensive Fire tablet surprised me in many ways. The display has in-plane switching technology, which means it can be viewed from an angle -- twice as wide as standard screens, according to Amazon. The tablet was also fast for Web surfing, email and other common tasks. It seemed to take an extra second or two to launch video on Hulu and Netflix, but playback was smooth once it started.

Unlike iPads, the Fire allows you to set up multiple profiles, including ones for kids, and to establish parental limits on apps and usage time. But the Amazon tablet doesn't have anti-glare technology found in the latest iPads, nor does it have a fingerprint reader to bypass passcodes.

Promised battery life is seven hours, which is reasonable for $50.

And as with other Amazon devices, the Fire tablet works nicely with other Amazon services, including Kindle e-books, Audible audiobooks, Prime video streaming and e-commerce. Just swipe right from the home screen to scroll through the various services. After signing in with my Amazon account, the shopping page reminded me what type of replacement vacuum bags I need. I also found a mini plunger to deal with that nagging clogged sink in my kitchen.

A swipe to the left gets you recently accessed content and apps, plus recommendations. It's a good way to get to frequent tasks without spending a lot of time moving around icons on the home screen. Older Amazon devices will get this feature, too, with an upcoming software update.

The app selection isn't as robust as what's available on iPads, Android and Windows devices. Amazon tablets run a custom version of Android, and many Android apps haven't been adapted. You get many of the major ones, but not all.

The Fire is a good option for kids. They won't complain about what's missing, and if they lose the device, it's only $50 to replace. Amazon will even sell you six for the price of five, so each family member can have one.

I'd be highly disappointed with the Fire if its price tag were $250 or more. But it's not -- not even close.