Researchers at the National Atmospheric Deposition Program, say they have have found high levels of  toxic chemicals known as PFAS in rainwater, in some parts of the U.S.

LOS ANGELES - Researchers at the National Atmospheric Deposition Program, say they have have found high levels of  toxic chemicals known as PFAS in rainwater, in some parts of the U.S.

Experts say these levels could possibly affect human health and if found in drinking water, would require regulatory action, according to the Guardian.

Other wise known as “forever chemicals,” hundreds of everyday products used by the average consumer are made up of these highly toxic synthetic compounds that do not disintegrate into the Earth’s environment.

PFAS can be found in food packaging such as pizza boxes or cleaning products and because they do not degrade, can cause serious negative effects on the human body and the environment.

“There were folks not too long ago who felt the atmospheric transport route was not too important,” says Martin Shafer, principal researcher with the National Atmospheric Deposition Program (NADP). “The data belies that statement.”

After collecting 37 rainwater samples from 30 sites this year, Shafer and his team found each sample to be contaminated with at least one of the 36 varieties of PFAS compounds. 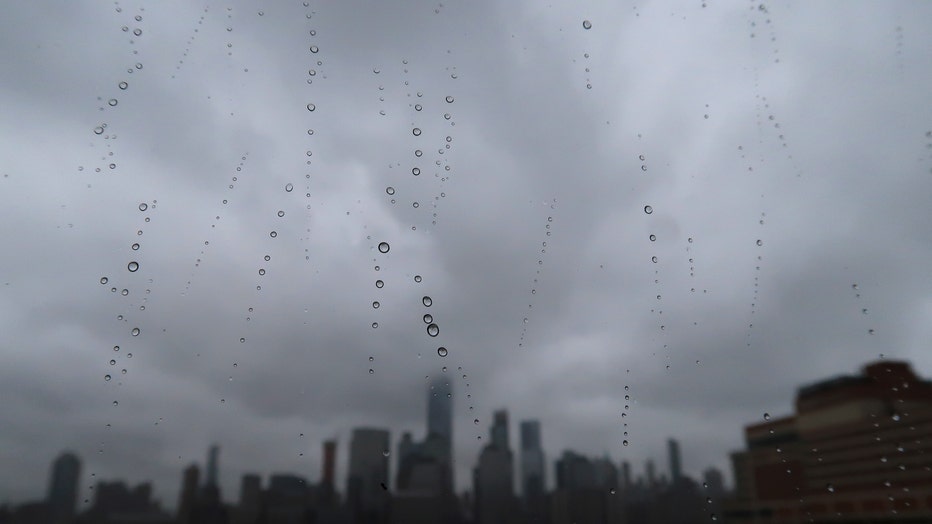 Most of the samples had PFAS concentrations of less than 1 nanogram per liter, or one part per trillion.

While those numbers seem low, some states like Wisconsin, have suggested a preventative action limit for PFAS concentrations of 2 nanograms per liter in drinking water.

The Environmental Working Group along with the Social Science Environmental Health Research Institute at Northeastern has released an interactive map which allows people to locate areas that are currently known to be polluted with PFAS chemicals.