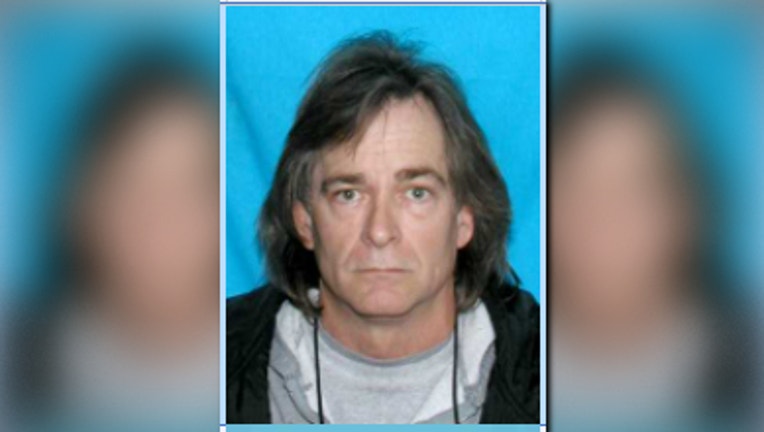 FBI officials said Sunday that they believe Anthony Quinn Warner, 63, was responsible for the bombing, which originated in an RV parked downtown and occurred at 6:40 a.m. Nashville time Friday morning. The blast damaged an AT&T building and interfered with cellphone service and police and hospital communications in several Southern states.

• Anthony Quinn Warner: What to know about the Nashville bombing suspect

They also said Warner is believed to have died in the bombing, and there was no indication that anyone else was involved in the crime.

Swing transferred the first house to another person, the Daily Mail reported.

The $160,000 house was raided by FBI agents Saturday as part of the investigation into the bombing. Swing told the Daily Mail she had no knowledge of the most recent transfer.

"In the state of Tennessee you can deed property to someone else without their consent or their signature or anything," Swing told the paper. "I didn't even buy the house he just deeded it over to me without my knowledge. So, this all very weird to me, that's about all I can say."

Swing is an artist development director at AEG Presents and a former StubHub executive. WBIR in Nashville reported that Swing is a graduate of the University of Tennessee, and previously had a Lenoir City, Tennessee, address.

Federal investigators told reporters Sunday they are trying to determine whether the bomber was motivated by "paranoia over 5G technology." FBI officials asked anyone who knew Warner or might be familiar with his motives to contact the agency.