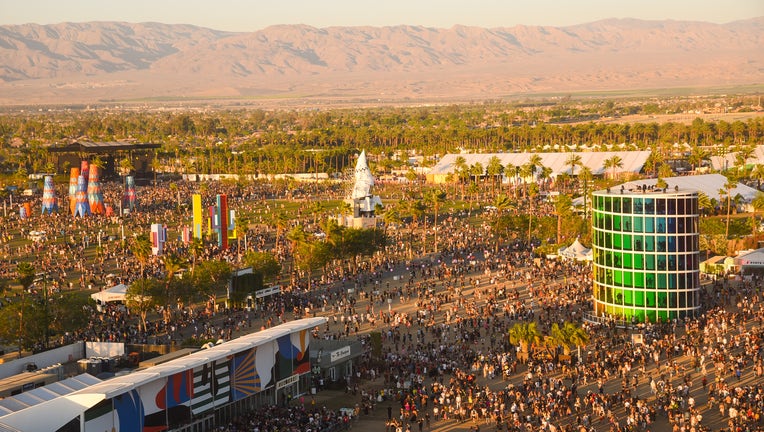 INDIO, Calif. - Organizers of the Coachella Valley Music & Arts Festival are asking artists scheduled to play the festival in October to instead play in 2021, signaling the popular two-weekend music festival may again be postponed, according to a report published Wednesday.

Bloomberg cited "people familiar with the matter'' in reporting the possible rescheduling.

RELATED: Coachella 2020 lineup announced; a look at the stars set to perform

The festival, which brings upward of 250,000 fans over two weekends to the Empire Polo Club in Indio, was originally set for April but was postponed in March due to the coronavirus pandemic. It is now scheduled for the weekends of Oct. 9-11 and Oct. 16-18, while its three-day country music sister festival, Stagecoach, was rescheduled for Oct. 23-25.

Bloomberg's reporting did not mention whether Stagecoach performers were being asked to shift their dates to next year.

All ticket purchases for the April dates will be honored in October, organizers said previously.

The postponements were due to a directive of Riverside County's public
health officer, Dr. Cameron Kaiser.

Rage Against the Machine, Travis Scott and Frank Ocean are set to headline Coachella in October, while Lil Nas X, Carrie Underwood, Alan Jackson and ZZ Top are scheduled to headline Stagecoach.