Georgetown County Sheriff's Office discusses the arrest of a man charged in the killing of Brittanee Drexel, a 17-year-old girl from New York who disappeared in 2009 while visiting Myrtle Beach, in a press conference on May 16, 2022.

The body of a 17-year-old New York girl who disappeared while in South Carolina for spring break more than a decade ago was found several miles from where she was last seen and her alleged killer has been arrested.

Brittanee Drexel was visiting the tourist hotspot of Myrtle Beach in April 2009 when she was kidnapped, raped and murdered by Raymond Douglas Moody, authorities said Monday. Her body was found Wednesday in Georgetown, some 35 miles from where she disappeared, Georgetown County Sheriff Carter Weaver said at a news conference.

Drexel was walking between hotels when she was last seen. Her boyfriend, who was in Rochester, New York, became concerned when she stopped answering text messages.

The discovery of Drexel's body came after authorities received tips. Moody was arrested on May 4 on an obstruction of justice charge. Investigators determined he raped and killed Drexel. Arrest warrants said Drexel had been strangled the night she died. 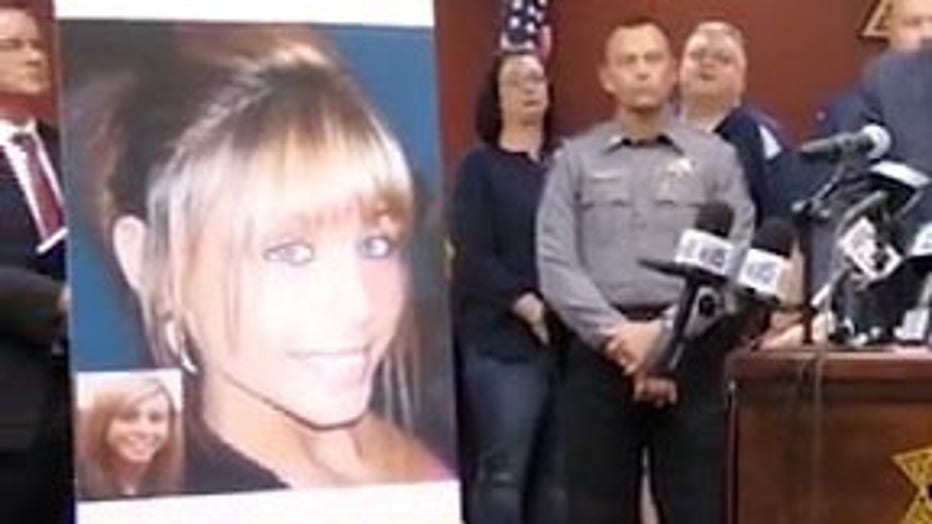 Weaver said Moody has an "extensive sex offender history" but did not provide details. Moody is on South Carolina's sex offender registry for 1983 convictions in California for sodomy by force of someone under 14 and kidnapping, according to State Law Enforcement Division Records.

The sheriff, the Myrtle Beach police chief, the FBI agent in charge of South Carolina and solicitor all said little Monday about what helped them crack the case after 13 years of wild rumors that included stash houses for sexual abuse victims' bodies to be fed to alligators and rumored links to other missing women.

"Today marks the beginning of a new chapter. The search for Brittanee is now a pursuit of Brittanee's justice," said Drexel's mother Dawn. "This is truly a mother’s worst nightmare. I am mourning my beautiful daughter Brittanee as I have for the past 13 years." 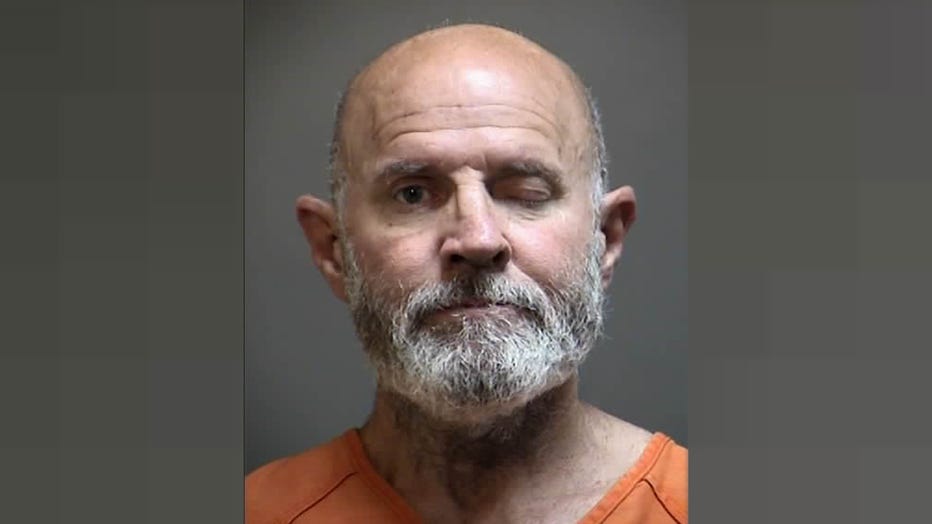 Myrtle Beach Police Chief Amy Prock said she was working as an officer at the time Drexel disappeared.

"It’s not the final chapter we had been hoping for," Prock said Monday. "Every police officer has that one case that frequents their every waking thought. This was that case for many people."