Some 800,000 stimulus checks are being mailed Monday to qualifying California residents.

The Wall Street Journal published a report Tuesday highlighting the economic gains red states have made in the post-pandemic economy. The piece, written by Josh Mitchell, listed Florida, Texas, and North Carolina as the three states that benefited most from people’s migration away from New York and California, toward the south and middle of the country. 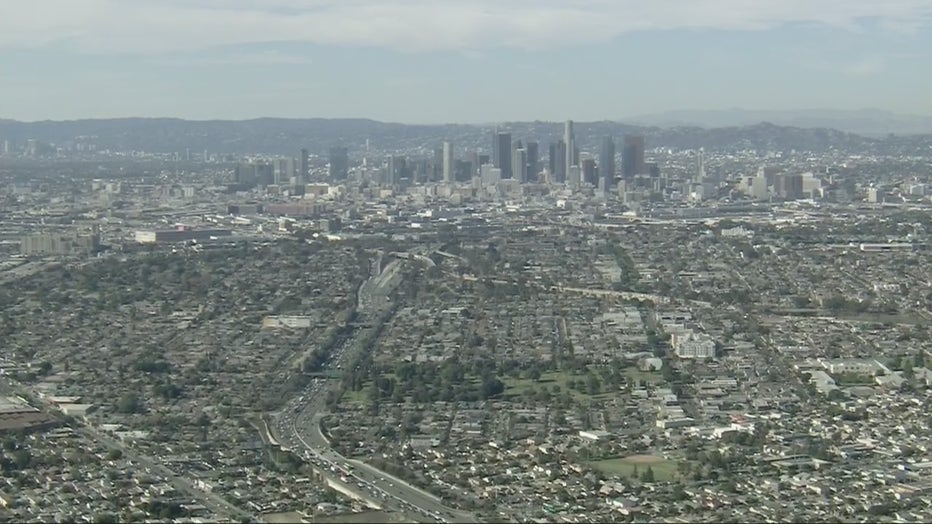 "The pandemic has changed the geography of the American economy," Mitchell wrote. "By many measures, red states—those that lean Republican—have recovered faster economically than Democratic-leaning blue ones, with workers and employers moving from the coasts to the middle of the country and Florida," he continued.

Mitchell pointed to a Brookings Institution study which showed that red states have added 341,000 jobs since February 2020. "Since February 2020, the month before the pandemic began, the share of all U.S. jobs located in red states has grown by more than half a percentage point, according to an analysis of Labor Department data by the Brookings Institution think tank," he wrote.

"Red states have added 341,000 jobs over that time, while blue states were still short 1.3 million jobs as of May."

He also pointed to a Moody analysis which revealed a trend of workers moving to red states, noting that "Remote work allowed many workers to move to red states, not because of political preferences, but for financial and lifestyle reasons—cheaper housing, better weather, less traffic and lower taxes."

Notably, financial, lifestyle, and tax differences across the states have a lot to do with politics.

Mitchell wrote that red states have already benefited financially from this shift. "The movement is already starting to affect state economies and finances. Florida is on track to register a record budget surplus for the fiscal year that ended June 30, which it attributes in part to new residents," he reported.

"The state is putting most of the extra money into a reserve fund to protect state agencies and residents during the next downturn while investing in school construction and raising teacher pay, a spokeswoman for Florida Gov. Ron DeSantis said," he added.

The report also highlighted that parents were more likely to pull their children out of public schools with more remote learning days.

"In general, red states were less likely than blue ones to impose mask or vaccine mandates, social-distancing restrictions or remote schooling," he wrote.

"Enrollment in public elementary and secondary schools fell nationally during the pandemic, but the sharpest drops occurred in school districts that had more days of remote learning, according to a recent American Enterprise Institute study."