It's a special sight that brought out several bird lovers... a rare snowy owl was seen on top of a home in Orange County.

ORANGE COUNTY, Calif. - It's like something out of a Harry Potter movie… a rare snowy owl was spotted on top of a house in Orange County.

The majestic white and brown owl was seen December 27 on top of a chimney at a house located on Saipan street in Cypress.

Several people gathered outside the house to see the rare bird and take pictures. Snowy owls are rare, especially in Southern California, but can show up in winter to hunt. 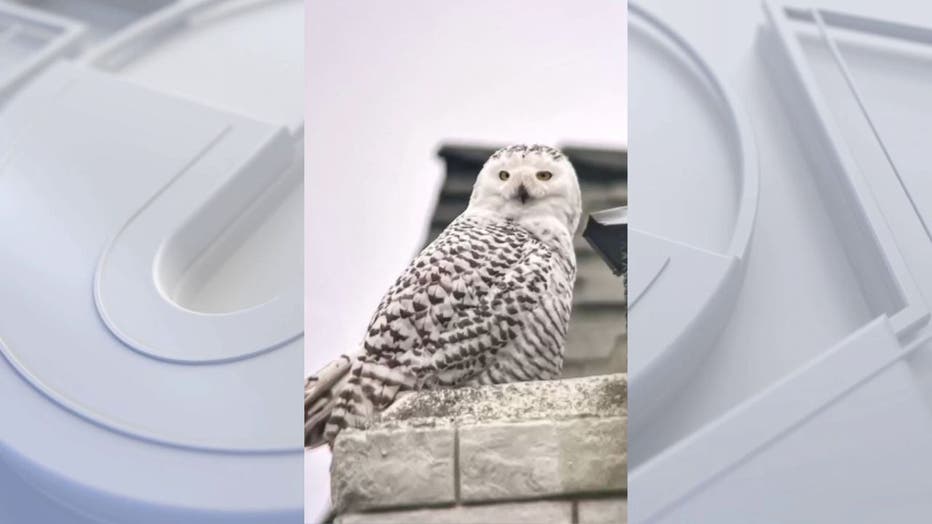 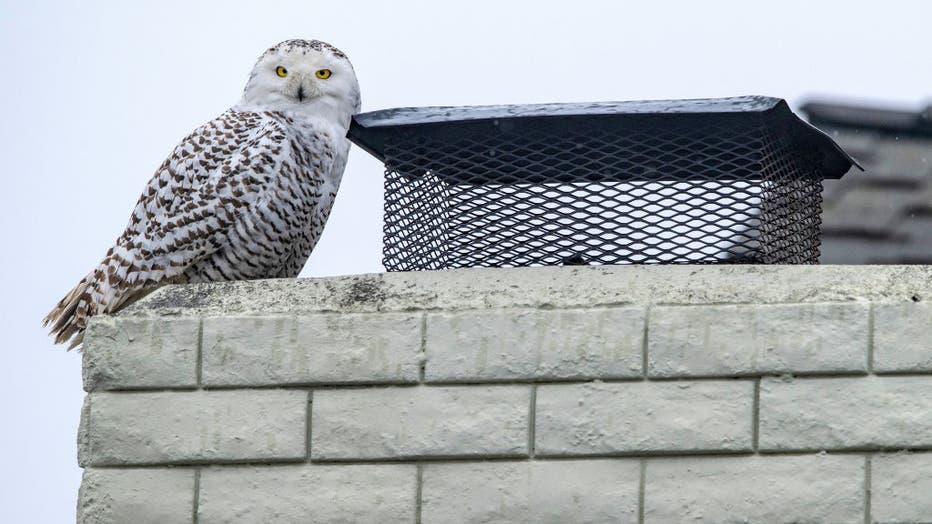 According to the American Bird Conservancy, there are less than 30,000 snowy owls in North America and 200,000 globally. Their population continues to decrease.

They are native to the Arctic tundra and most move south for the winter. They can be found in Alaska and Canada and sometimes in more rare occasions in central California, Texas, and Florida, according to the American Bird Conservancy.

The snowy owl is the largest North American owl when measured by weight.