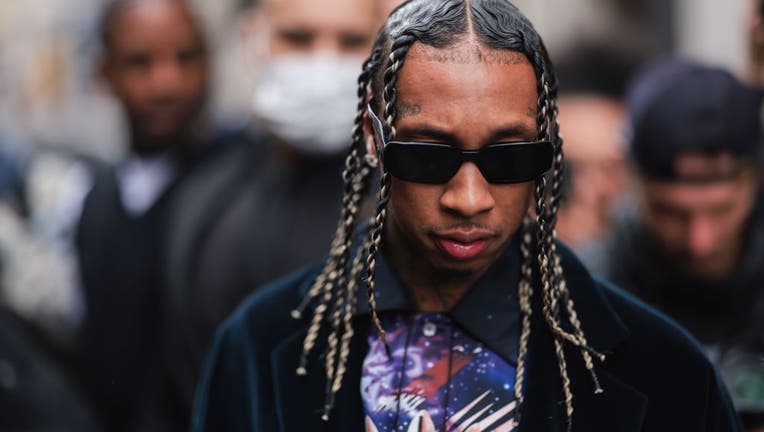 LOS ANGELES - Rapper Tyga, born Michael Ray Nguyen-Stevenson, was arrested Tuesday on a felony domestic violence charge after he turned himself following a dispute at his Hollywood home, police said.

According to TMZ, Tyga faces the domestic violence charge after he reportedly got "physical" with his ex-girlfriend Camaryn Swanson at his house. Swanson posted pictures of her injuries on Instagram allegedly sustained in their dispute, writing she’s been "emotionally, mentally and physically abused and I’m not hiding it anymore." 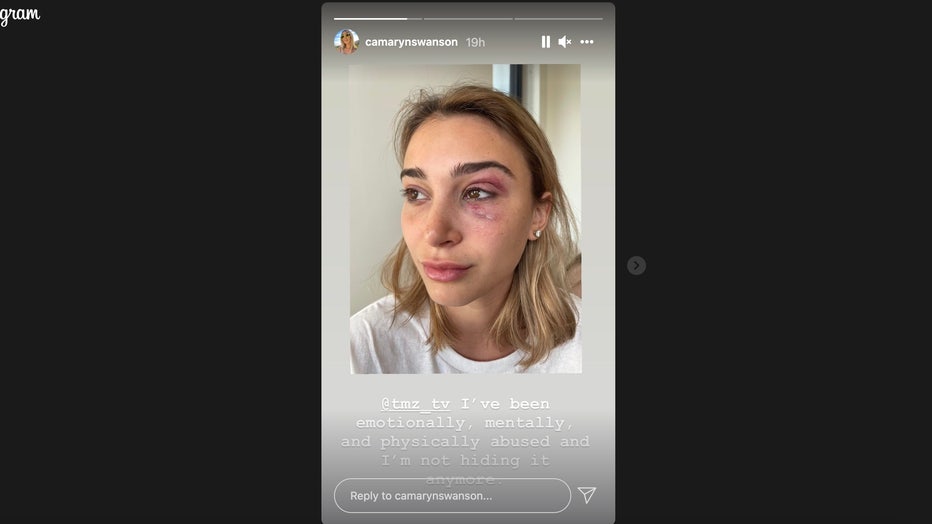 Sources close to the rapper told TMZ that Swanson went to her ex's house around 3 a.m. and "started acting belligerent." Tyga let her inside where the situation began to escalate and reportedly turned violent.

Officers at the scene saw visible marks on her face when they took the report, TMZ said.

Tyga previously dated Kylie Jenner and was recently eliminated as a contestant on "The Masked Singer."