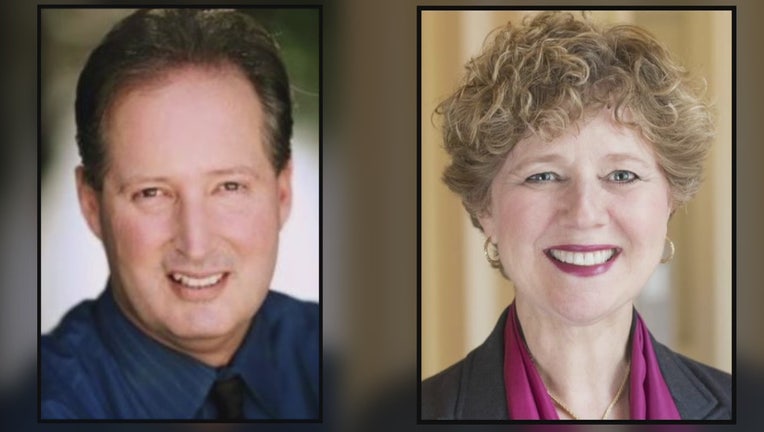 According to city officials, Mayor John Cruikshank is one of several attendees who attended a birthday party for former Mayor Susan Brooks on March 8. It was later revealed some of the guests subsequently tested positive for COVID-19.

Both the current and former mayor tested positive for the virus, officials said.

Authorities did not confirm how many other attendees tested positive for the virus. However, several elected officials were in attendance.

The Rancho Palos Verdes Mayor has tested positive for the novel coronavirus after attending the former mayor's birthday party.

“I am getting the rest and care I need and taking all necessary precautions as directed by my physician and public health officials,” Mayor Cruikshank said. “I hope my diagnosis underscores the need for all residents to take this crisis seriously and follow all directives from public health officials. COVID-19 is in all of our communities and we must all do our part to slow its spread.”

City Manager Ara Mihranian and Deputy City Manager Kit Fox have self-quarantined, even though they were not in attendance at Brooks’ birthday festivities.

“As soon as I got word of the Mayor’s diagnosis over the weekend, I immediately notified all City staff who were in contact with him and other City officials who attended the party,” said City Manager Mihranian. “I also ordered the deep cleaning of City Hall and all City facilities visited by these officials.”

City officials say City Hall has been closed to the public since March 14 and the majority of its employees are working remotely. 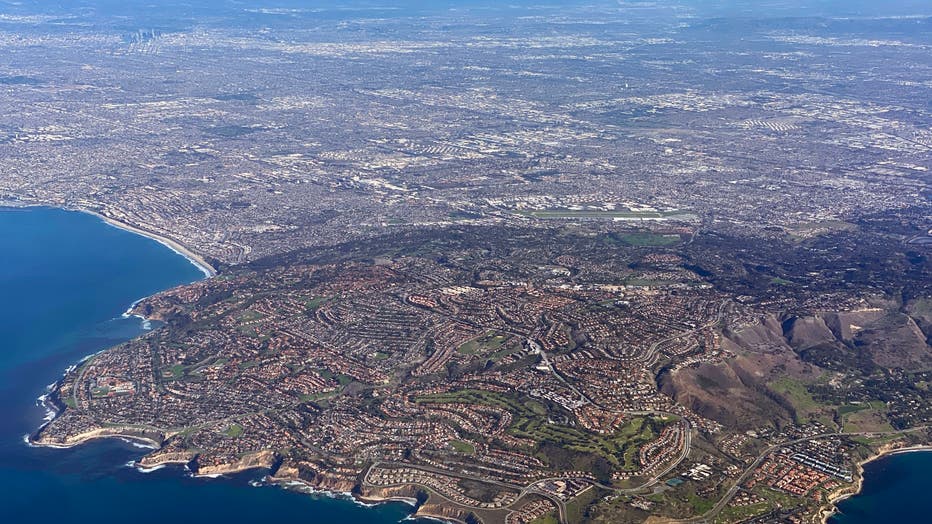 An aerial view of Rancho Palos Verdes, a suburb city of Los Angeles known for open space with expansive views of the Pacific Ocean, is seen on January 6, 2020. (Photo by Daniel SLIM / AFP) (Photo by DANIEL SLIM/AFP via Getty Images)

"The City recognizes the health and well-being of our residents and employees as a top priority, and is committed to keeping them safe. We urge all residents to follow the “Safer at Home” Public Health Officer Order and only leave their homes for essential activities. We also urge the public to diligently practice social distancing, as it is the most effective tool we have to fight this pandemic. We all must do our part to "flatten the curve," Rancho Palos Verdes city officials said in a statement.