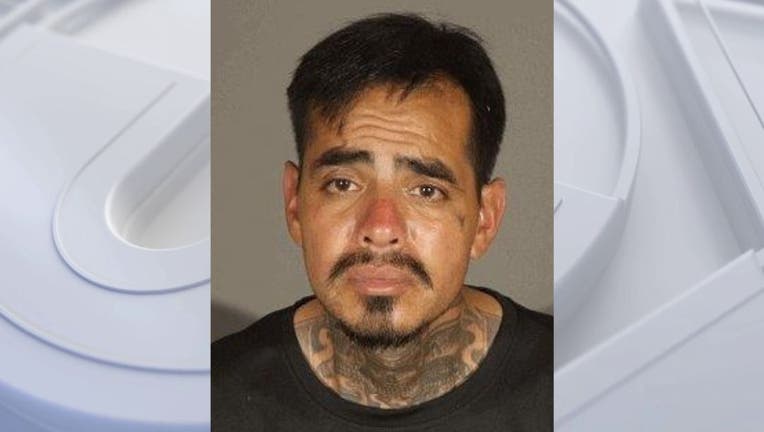 SANTA MONICA, Calif. - Police in Santa Monica arrested an alleged thief they say may be responsible for other thefts in the area.

The suspect, 38-year-old Ramiro Martinez of Rancho Cucamonga, was arrested on Aug. 13 after allegedly burglarizing a home in the 300 block of Euclid, according to police.

During his arrest, authorities recovered several pieces of jewelry, electronics, credit and ID cards not belonging to Martinez. Officers also found a small amount of what was believed to be suspected methamphetamine. Martinez was booked for burglary and possession of stolen property.

Authorities are asking anyone with information to contact Detective Tavera at 310-458-8946 as they believe Martinez may be connected to other nearby thefts.