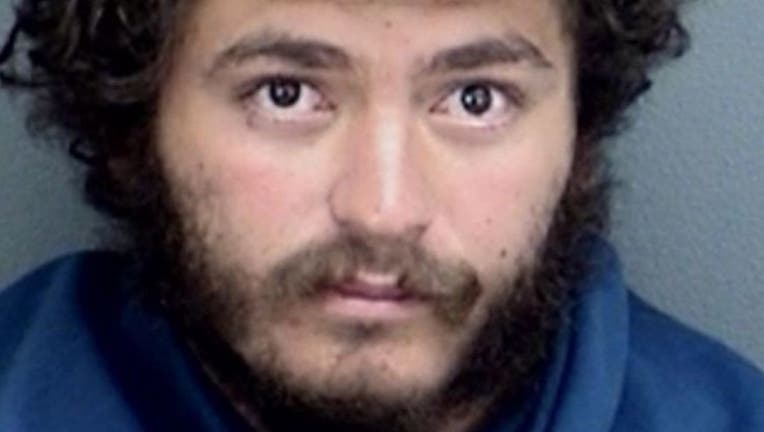 TJ Smith, 11, said he was playing outside his home in Wichita Falls, Texas, on Saturday when he saw a man snatch a little girl who was riding a scooter.

At first he thought the man was the girl's uncle, but quickly noticed something was not right. TJ quickly ran to get some help before chasing the man down.

His quick-thinking helped prevent a 7-year-old girl from being kidnapped, KAUZ reported.

The suspect was Raeshawn Perez, who told police that he wanted to have sex with the young victim before his plans were foiled by the quick-thinking 11-year-old and the neighbors who jumped into action to take him down.