LOS ANGELES - Public health officials are investigating a measles case involving a Los Angeles County resident that recently visited Disneyland, several Starbucks locations and a deli, according to a recent statement on Wednesday

They are urging residents to get immunization to protect their health and prevent disease spread.

The dates and locations are as follows:

Anyone who visited these locations in those time periods could be at risk of developing measles for up to 21 days after being exposed, officials said. 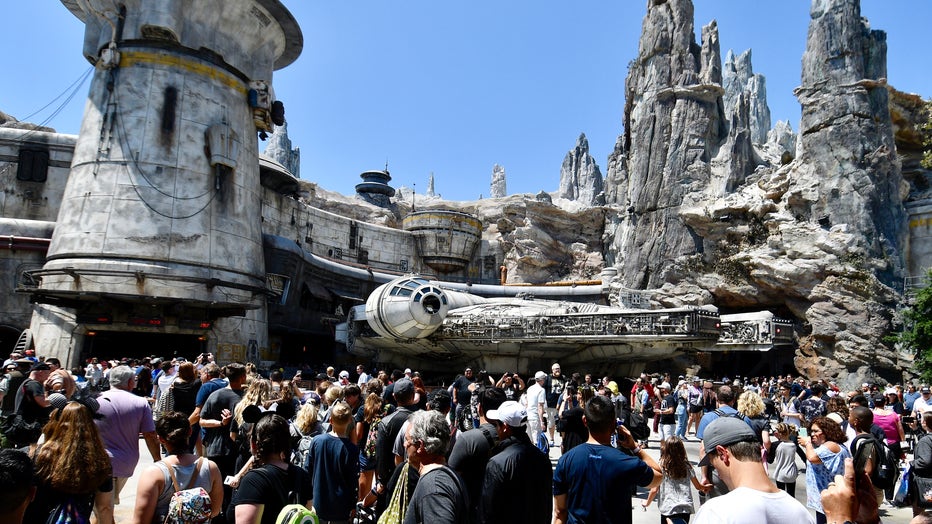 There have been 30 confirmed cases so far this year in Los Angeles County.

All children should receive two doses of measles immunization. The first should be administered between the ages of 12 to 15 months, and the second between the ages of 4 and 6 years. Written confirmation from the administering doctor or other clinician should be kept. The immunization can be given from ages 6-11 months, if there is concern about direct exposure to measles or if travel to places with current measles outbreaks is anticipated.

All other persons should locate written verification they have received 2 doses of measles immunization in their life. The second dose recommendation was not made until 1989, so many adults have received only 1 dose.

Those who are unable to locate written verification of 2 doses of measles immunization should receive 1 dose right away and a second dose in 4 weeks.

When Public Health identifies contacts of a person confirmed to have measles during an investigation and that contact does not have written verification of 2 measles immunization doses, they will be subject to quarantine of up to 21 days from date of exposure. This will be enforced by a Health Officer Order for quarantine. A blood test may be done to check for immunity and possible removal of the order for quarantine.

Measles is a highly contagious and potentially severe disease that causes fever, rash, cough and red, watery eyes. Measles spreads very easily by air and by direct contact with an infected person. People who become infected are contagious before they have symptoms and know they are infected.

For more information about measles, visit: http:/ /publichealth.lacounty.gov/media/measles or call 2-1-1. 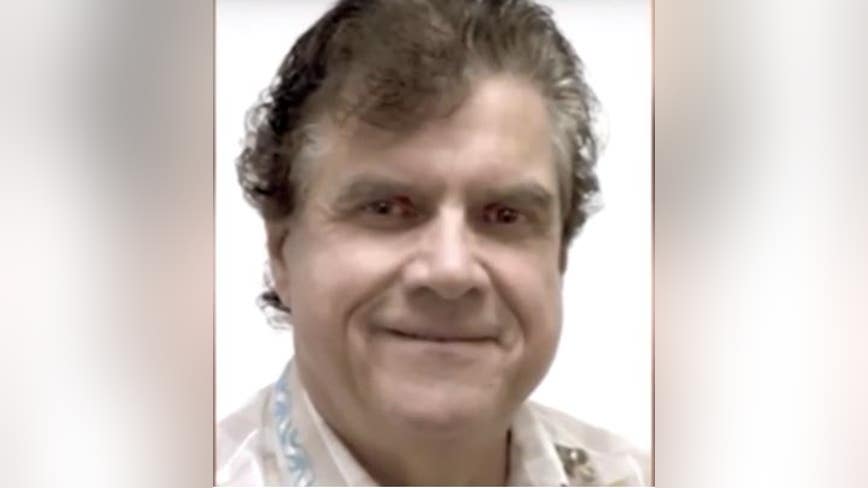