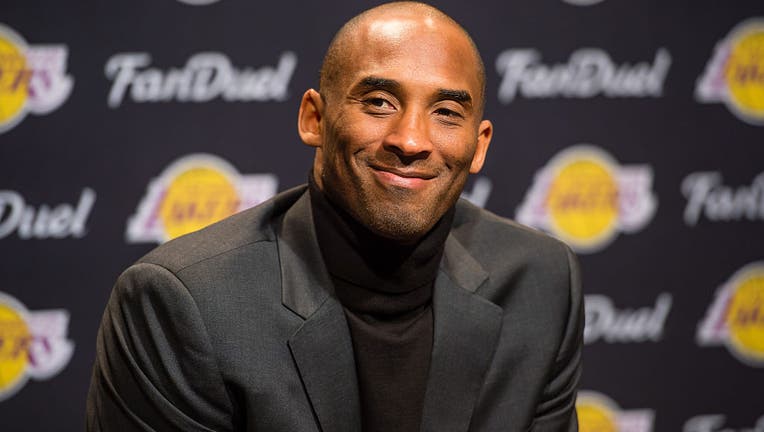 As the shot clock winds down on his time in office, President Donald Trump is looking to honor Los Angeles Lakers legend Kobe Bryant in the nation's capital.

"The chronicles of our history show that America is a land of heroes. As I announced during my address at Mount Rushmore, the gates of a beautiful new garden will soon open to the public where the legends of America’s past will be remembered," President Trump said in the executive order.

The National Garden will honor public figures such as athletes, former presidents, civil rights activists, musicians and astronauts, according to the executive order.

President Trump did not specify where or when Kobe Bryant's statue would be built. It is also unknown if President-elect Joe Biden will follow up with President Trump's executive order when the former vice president takes office this week.