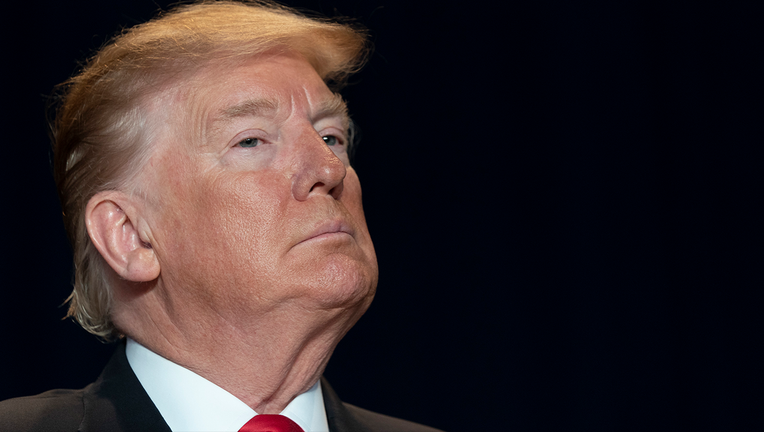 FOX NEWS - President Trump reiterated his pledge on Wednesday that the proposed wall along the U.S.-Mexico border will be built, while slamming the "radical left" for fueling attacks against police officers in the country.

Speaking to a group of law enforcement officers at the Major County Sheriffs and Major Cities Chiefs Association Joint Conference in Washington, D.C., Trump promised that "the wall is coming" as he plans to review the bipartisan border security proposal from Congress that would avoid another government shutdown.

"As we review the new proposal from Congress, I can promise you this - I will never waver from my sacred duty to defend this nation and its people," Trump said. "We will get the job done. The wall is very, very on its way, it's happening."

The president has until Friday to sign the agreement and avoid another government shutdown, but White House officials cautioned on Wednesday that they have yet to receive full legislative language.

Despite Trump having a history of suddenly balking at deals after signaling he would sign them, he is nonetheless expected to acquiesce, according to two White House officials and other Republicans close to the White House who spoke on condition of anonymity because they weren't authorized to speak publicly.

Trump and his aides have also signaled that he is preparing to use executive action to try to secure additional funding for the wall by shifting federal dollars without congressional sign-off.

Accepting the deal, worked out by congressional negotiators from both parties, would be a disappointment for a president who has repeatedly insisted he needs $5.7 billion for a barrier along the U.S.-Mexico border and painted the project as paramount for national security. Trump turned down a similar deal in December, forcing the 35-day partial shutdown that left hundreds of thousands of federal workers without paychecks and Republicans reeling.