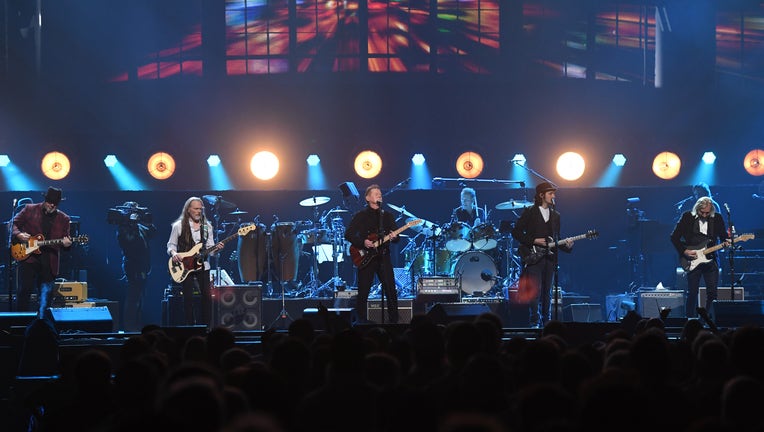 LOS ANGELES - The Eagles have again delayed the band's "Hotel California'' tour due to the continuing coronavirus pandemic, and it'll now be more than a year before the group takes the stage at the Forum.

The band was originally scheduled to play at the Inglewood venue for three nights in April. When the COVID-19 pandemic began, the group pushed back the dates to this September.

"Fans with tickets to the previously announced 2020 dates are encouraged to hold on to their tickets as they will be honored for the new dates,'' according to a statement. "If you are unable to attend the new date, you will be able to request a refund.''

Such requests can be made at livenation.com/refund.