POMONA, Calif. - A 26-year-old man is behind bars and faces multiple charges, including attempted murder after he allegedly robbed a 7-Eleven in Pomona and shot out one of the store’s windows, officials said. 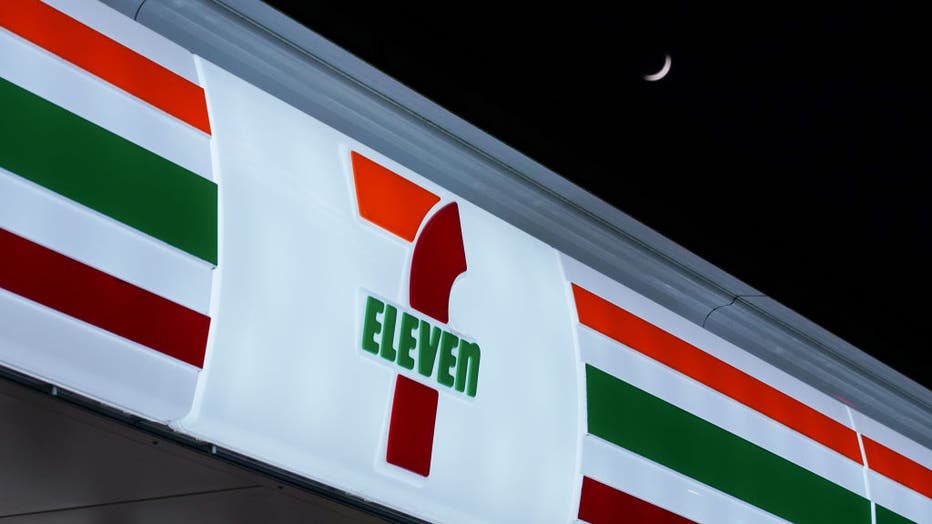 Officers with the Pomona Police Department were called to the store on East Grand Avenue on the morning of April 18 around 3:30 a.m. Investigators said an employee recognized the suspect from a previous theft at the store. The employee proceeded to go inside and locked the door behind him, so the suspect could not enter the businesses.

The suspect, identified by authorities as Josue Cervantes, was reportedly armed with a rifle and demanded entry. The employee refused to let Cervantes inside and he began shooting at the employee through the glass, which allowed him to get inside. He then stole several items from the store before he left the scene, officials said.

Arriving officers found the victim suffering from a gunshot wound. He was taken to a hospital and is expected to make a full recovery.

Later in the investigation, Pomona PD found the rifle and other items near the store. In addition, an officer saw a person who matched the suspect’s description running from the area. Cervantes was eventually found hiding in a resident’s backyard.

He was booked into the Pomona City Jail and is charged with attempted murder, robbery, criminal threats, assault with a deadly weapon, shooting into an inhabited dwelling, and being a felon in possession of a firearm.