Polk mother, librarian dies after being run over

POLK CITY, Fla. - A Polk County mother has died weeks after being run over by a van carrying a group of teenagers who deputies say attacked her son.

The driver, 18-year-old Elijah Stansell, who is the son of a minister, is being charged as an adult with murder.

The other three teens are also being charged as adults, according to Polk County Sheriff Grady Judd, who announced the upgraded charges during a press conference Tuesday.

"Suzette won't be there when her children get married. She won't ever get to see her grandchildren. It never should've happened," Judd said, describing her death as a "senseless tragedy."

Since her death, those who knew Suzette have remembered her dedication to being a mother and an educator.

Martina Gagelmann used to go to the library twice a week, but has not been back since Suzette died. 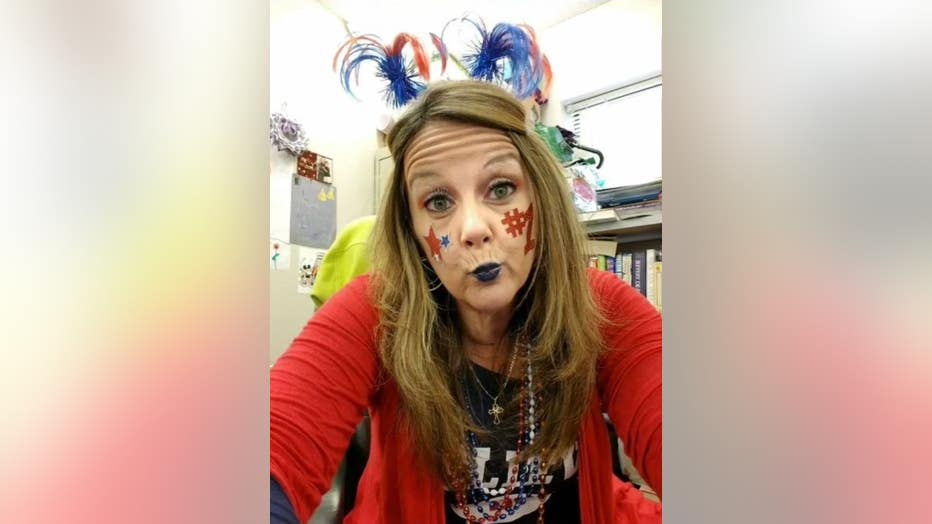 Martina says children were Suzette's life -- and not just her own. She says Suzette kept track of the children whose parents didn't have the money for summer camp and planned activities for them.

"She wanted kids to know that there is a world beyond PlayStation Xbox, Facebook," said Gagelmann. "She wanted them to realize the potential she had within themselves to be creative."

The loss of Suzette won't just be felt by her kids, her family, or her friends.

"They took an exceptionally loving, big-hearted woman who would give you the shirt off her back to help you." 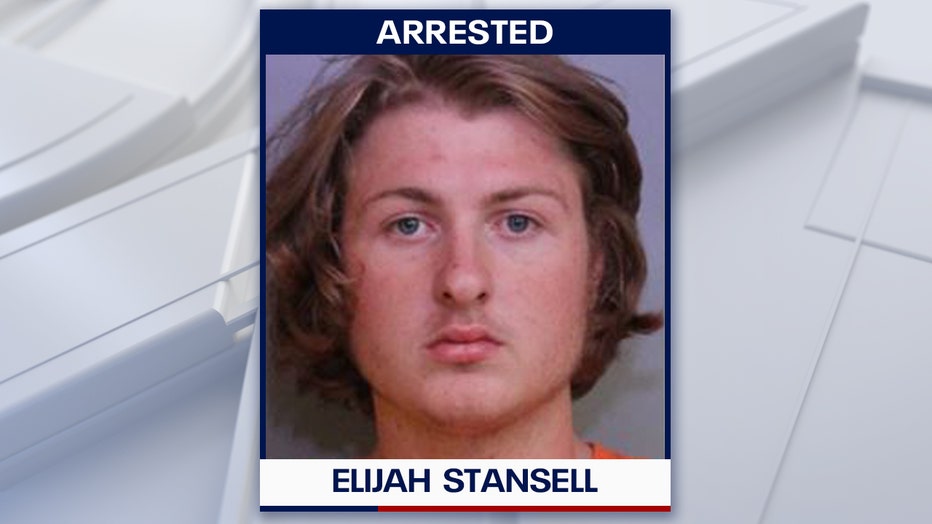 Judd said Penton's son was the ex-boyfriend of one of the suspects, a 15-year-old girl who was in a relationship with Stansell. All three were involved in a "romantic entanglement."

The sheriff described the ex-girlfriend as the "instigator," saying she asked Stansell to confront her ex-boyfriend.

Stansell's father gave him permission to borrow a church van, which was typically used for maintenance. Judd said the four teens -- Stansell, his 15-year-old girlfriend and two others, ages 14 and 16 -- arrived at Penton's home.

"He chose to take the church van which was intended for good, but used it for evil," Judd said.

The 15-year-old stayed in the van while the three other teens banged on the front door after Suzette left her with youngest son to run to the store.

Penton's teenage son came out of the side door and into the carport to see who was there. That's when deputies said Stansell physically attacked him. The victim ran back into the house, followed by Stansell and the 16-year-old, who continued beating him.

When Penton came home, the suspects ran. She followed them and watched them get into their van across the street, so she began taking photos of the vehicle with her cell phone.

Home surveillance videos captured the crime, which was also witnessed by several bystanders. Video footage shows the suspects attacking the teenage victim and running over the boy's mother.

"If you see the video, you can see clearly he had the opportunity to back up or drive around her," the sheriff said. "He didn't try to turn away from her and accidentally hit her. She was squared up and he ran over her, directly over her, rolled her underneath the van." 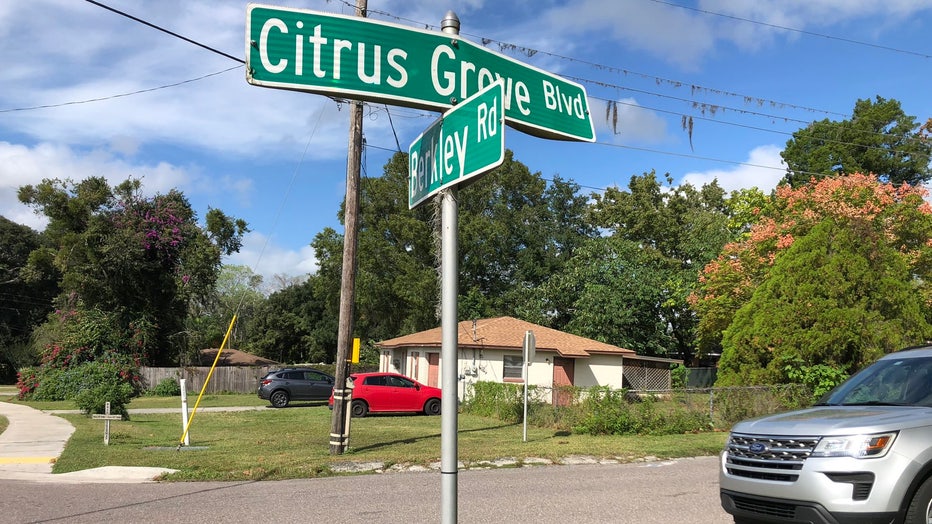 A citizen followed the van and spoke to 911 disapatch as he trailed the vehicle, the sheriff said. Deputies and Auburndale police officers apprehended the teens after they fled. The sheriff's office said all four suspects admitted they'd gone to the home to confront Penton's son.

A lawyer for Stansell wasn't listed on court records.

A celebration of life will be held for Penton at the Donald Bronson Community Center in Polk City on Dec. 6 at 2 p.m.

Sheriff Grady Judd's full press conference can be viewed below: