LOS ANGELES - The Los Angeles Police Department is asking for the public’s help in providing information that would lead to the identification and arrest of a driver involved in a hit-and-run in East Hollywood.

Police have just released security camera footage of the incident which occurred March 31.

Around 9 p.m. a pedestrian was walking southbound across Fountain Ave. when a vehicle that was traveling eastbound on Fountain Ave. from Hobart Boulevard struck the pedestrian.

The victim was severely injured in the collision.

Police say the driver fled the scene without identifying themselves or rendering aid.

The suspect’s vehicle is described as an older model four-door white Hyundai, believed to be a 2005 to 2007 Hyundai Sonata.

LAPD has also released the following images of the suspect’s vehicle. 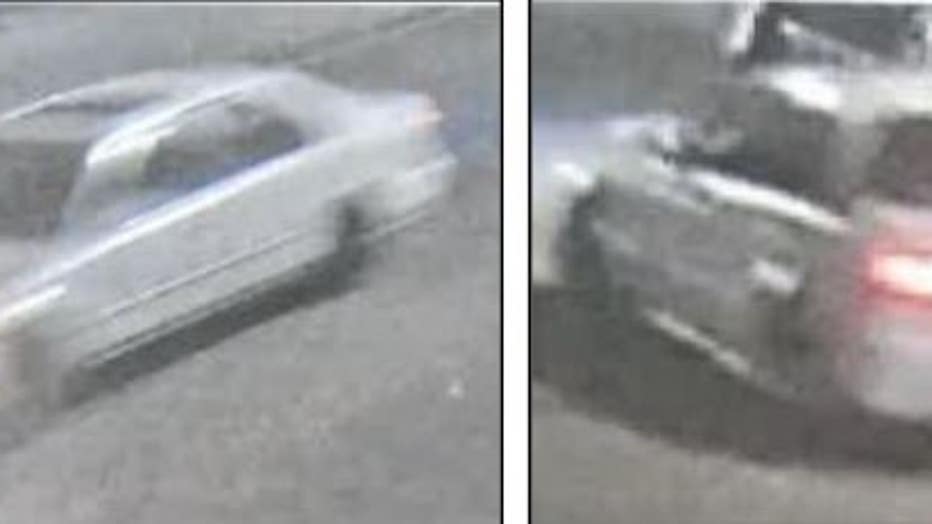 A standing reward of up to $25,000 has been offered by the city of Los Angeles for information that helps police solve a non-fatal hit-and-run case.