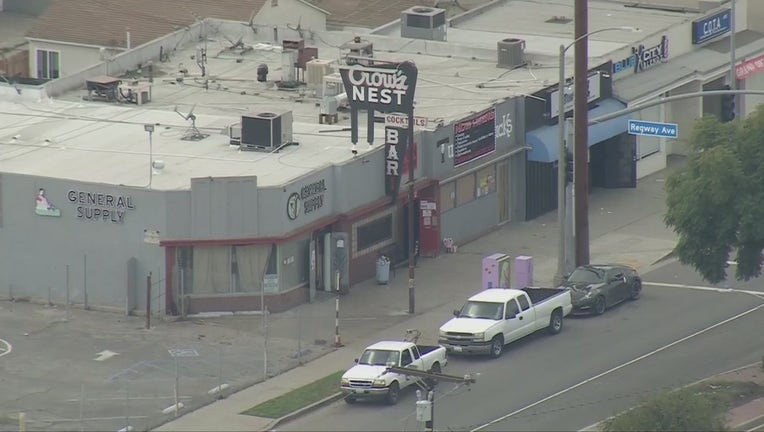 LOS ANGELES - Homicide detectives in Long Beach were investigating a shooting that occurred during business hours on Sunday evening.

Around 10:15 p.m., Long Beach police officers were called to the 1900 block of Willow Street, near Santa Fe Avenue, following a report of a shooting.

Officers found a man suffering from multiple gunshot wounds to his upper body. Officers attempted to revive the victim before personnel from the Long Beach Fire Department arrived at the scene. He was taken to a local hospital where he died from his injuries sustained in the shooting, officials said. His name has not been released.

The preliminary investigation reveals the victim was involved in a verbal dispute with a customer. The confrontation turned violent, and the suspect fired multiple gunshots toward the victim, investigators said.

The suspect was last seen leaving the business on foot and a detailed description of him was not available.