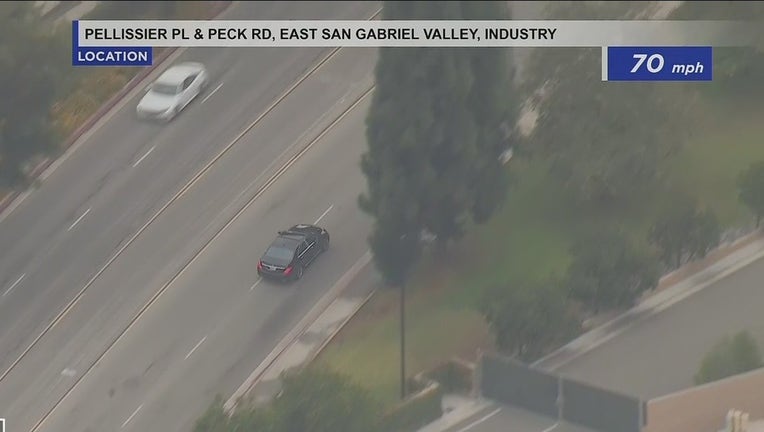 LOS ANGELES - A human trafficking suspect was in custody after leading police on a high-speed pursuit Friday morning.

A human trafficking suspect led officers on a pursuit from South Los Angeles to the San Gabriel Valley on the morning of Aug. 20.

The pursuit began on the 105 Freeway in South Los Angeles. The suspect then led officers on the northbound lanes of the 605 Freeway toward East Los Angeles and then into the San Gabriel Valley.

After driving recklessly and at high speeds, the suspect jumped out of the vehicle in a Whittier neighborhood where he attempted to run from authorities. Shortly after, the suspect surrendered to officers where he was taken into custody. 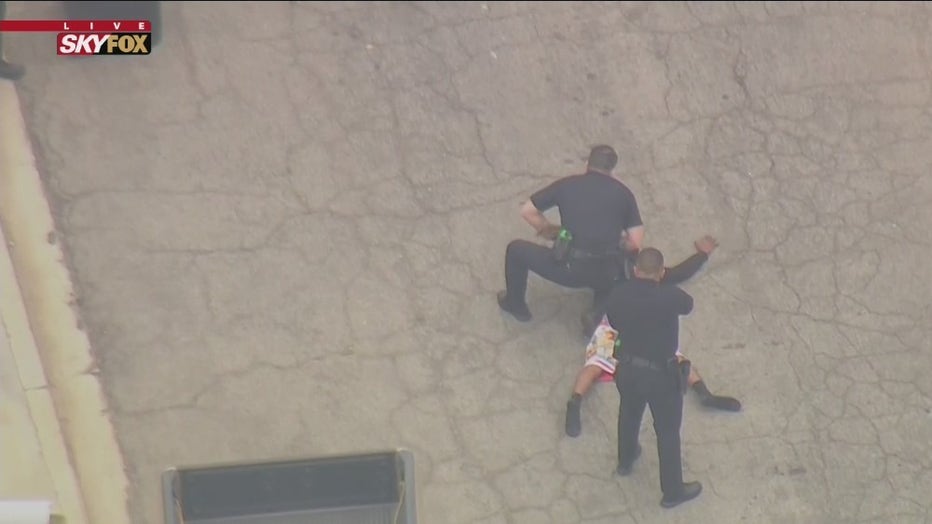