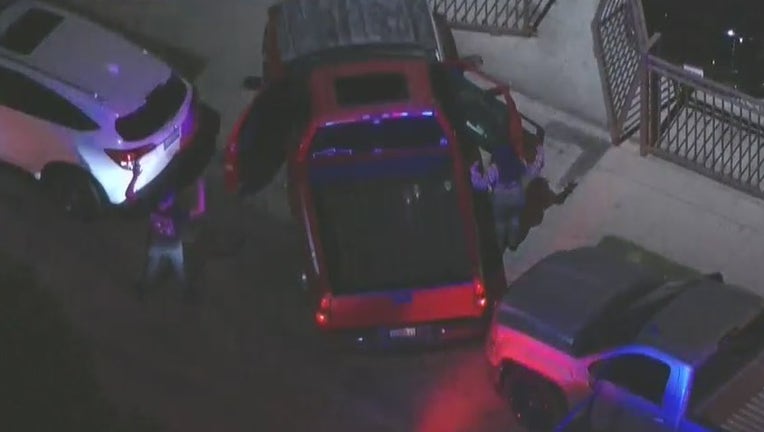 Reports of the pursuit came in around 8 p.m. Sunday. The driver was wanted for allegedly driving under the influence. After originally being chased by the Los Angeles Police Department, LASD took over the pursuit as the driver entered the Compton area.

By 8:20 the vehicle, a red pickup truck, pulled over on East Hatchway street in Compton. Two people, what appeared to be a man and a woman, exited the truck with their hands up and were taken into custody.

There was no additional information available. 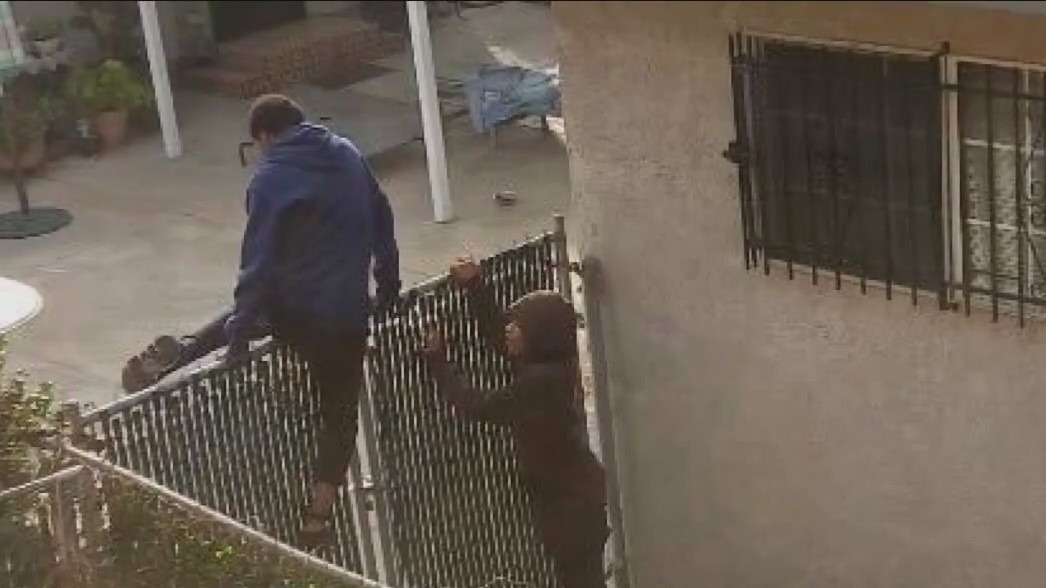 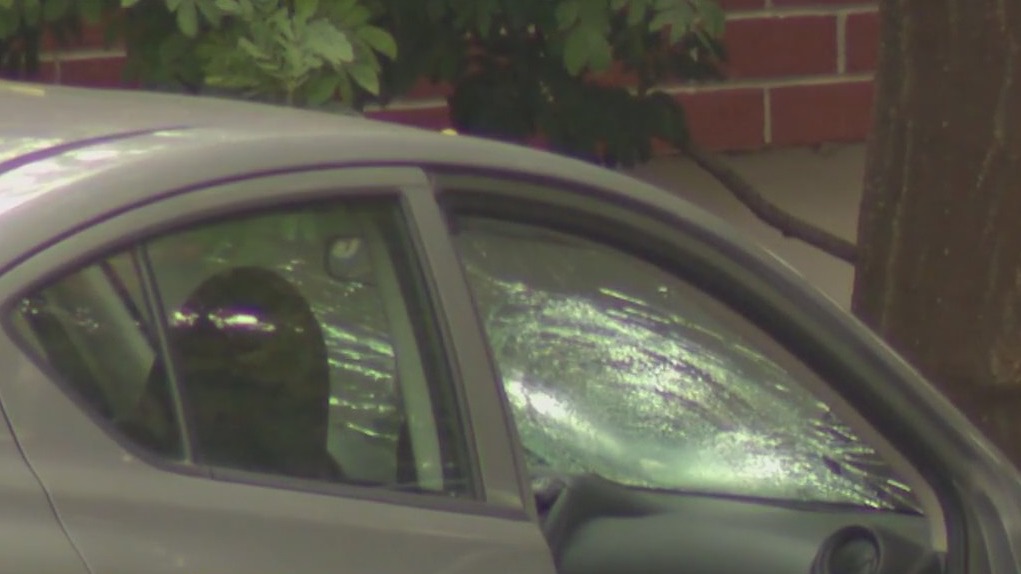