Photographer looks back on the protests and riots

LOS ANGELES - Through his lens, Oscar Del Aguila has captured the Black Lives Matter protests and riots.  He says he didn't want to miss history. 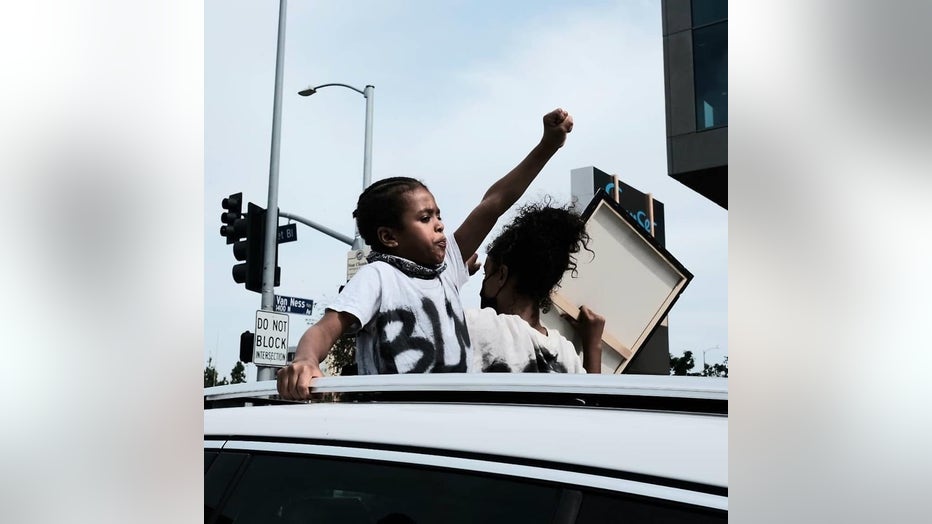 Aguila went to protests in Santa Monica first and found himself in the middle of a stand-off against police and watched business owners stand by helpless as their stores were robbed.  In Van Nuys, he was face to face with looters. In Hollywood, he found peaceful protests in honor of the death of George Floyd. 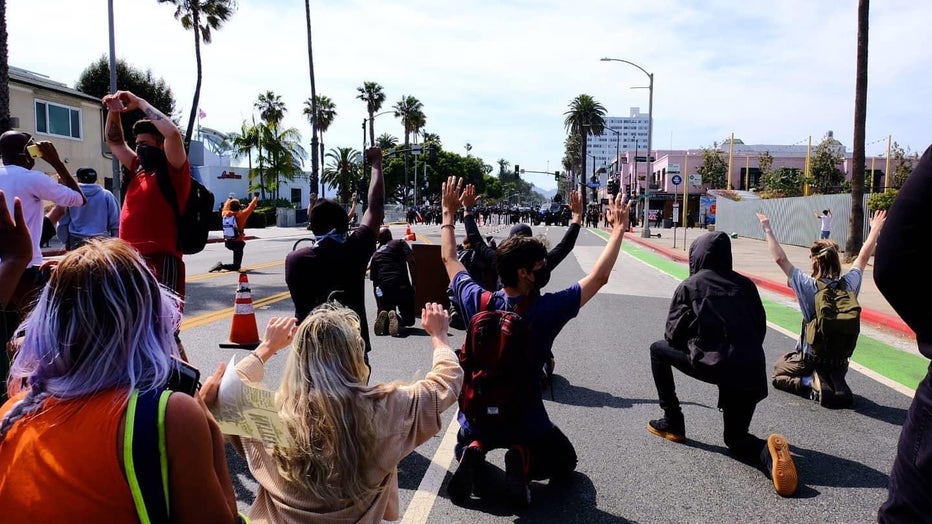 Del Aguila grew up in East LA. Living in the projects he saw his share of shootings and encounters with police. Still, he seemed shaken by the riots and witnessing the destruction of businesses. 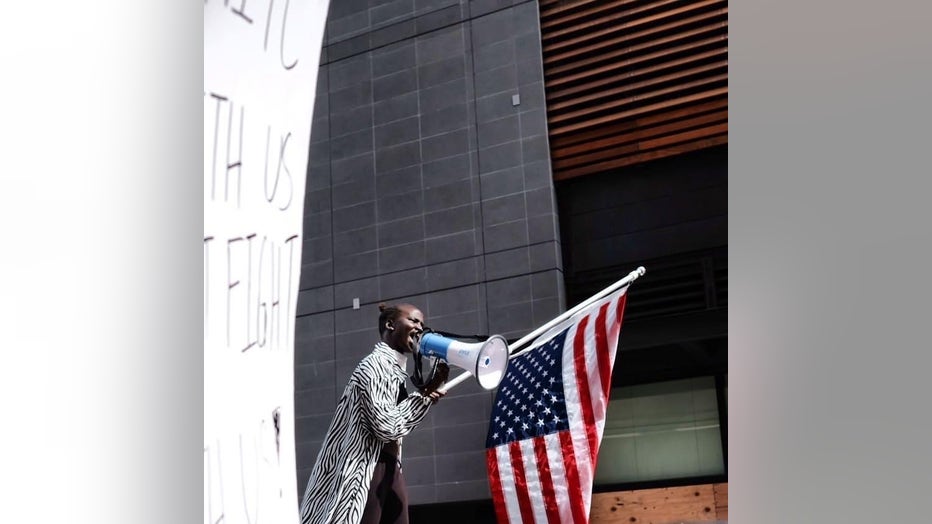 Del Aguila has worked for entities such as the Hollywood Chamber of Commerce, commercial companies, and even the LAPD.  He can be found on Instagram at Imagery by Oscar.