The collaboration called Hard Mtn Dew is expected to hit shelves in early 2022. Boston Beer will develop and produce the drink while Pepsi creates a new entity to sell, deliver and market the beverage.

"We know that adult drinkers' tastes are evolving, and they are looking for new and exciting flavorful beverages," said Dave Burwick, Boston Beer's CEO.

Pepsi has been trying to move Mountain Dew out of the confines of the soda category and into new markets — like energy drinks. In March, the company launched a Mountain Dew-based energy drink called "Mtn Dew Rise Energy." The drink is designed "to awaken ambition and help people conquer the day," the company said. 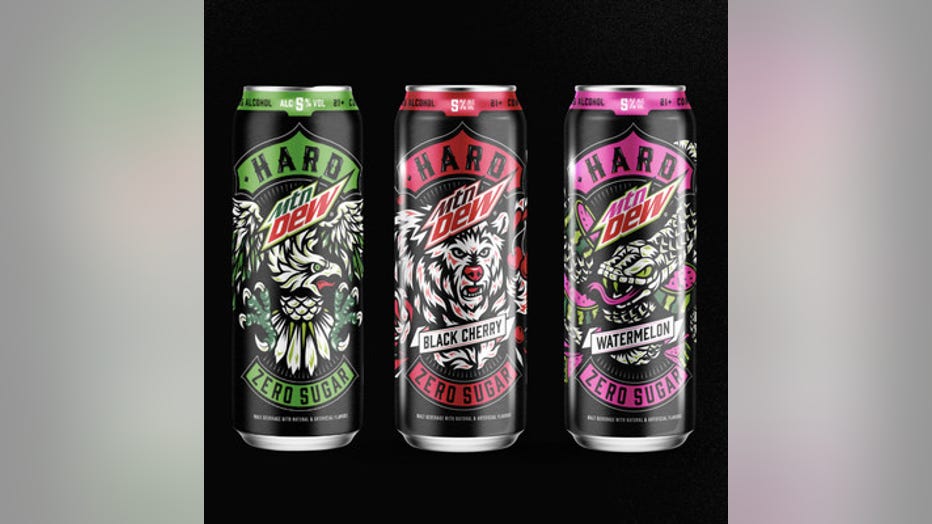 In late July, Boston Beer stock took a nosedive, seeing a drop in shares over 20%, putting the company on pace for one of the worst percentage declines on record.

The beer company, the creator of Sam Adams and Truly, overestimated the hard seltzer care and was hit with a steep reality check — with the stock falling more than 32% since January.