The new plan will accelerate troop withdrawals from Iraq and Afghanistan in Trump’s final days in office, despite arguments from senior military officials in favor of a slower, more methodical pullout. Trump has refused to concede his election loss to Democrat Joe Biden, who takes office Jan. 20, just five days after the troop withdrawals are slated to finish. 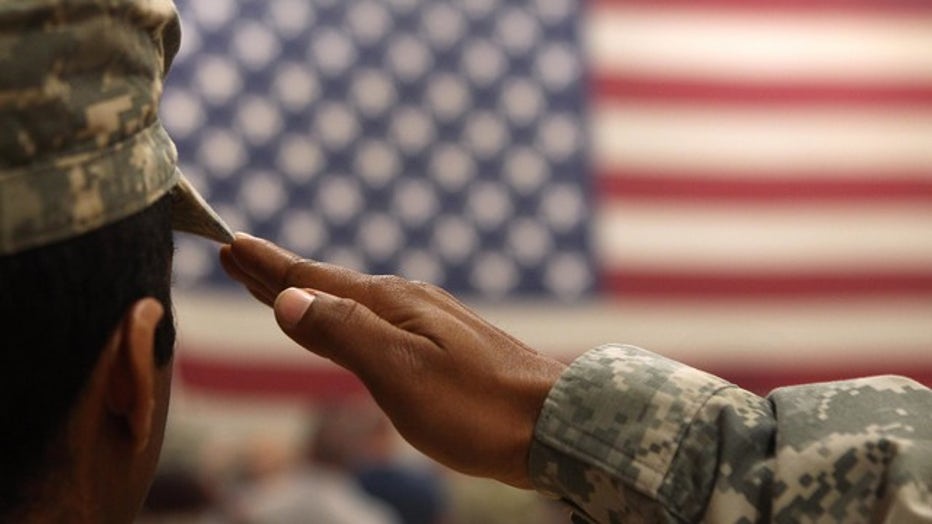 FORT CARSON, CO - JUNE 15: A soldier salutes the flag during a welcome home ceremony for troops arriving from Afghanistan on June 15, 2011 to Fort Carson, Colorado. (Photo by John Moore/Getty Images)

Miller said commanders and advisers agreed with the withdrawal plan, which will cut the number of troops in Afghanistan from more than 4,500 to 2,500, and in Iraq from about 3,000 to 2,500. He refused to take questions from reporters.

Miller said he called allies and spoke with NATO Secretary General Jens Stoltenberg about the decision according to FOX News.