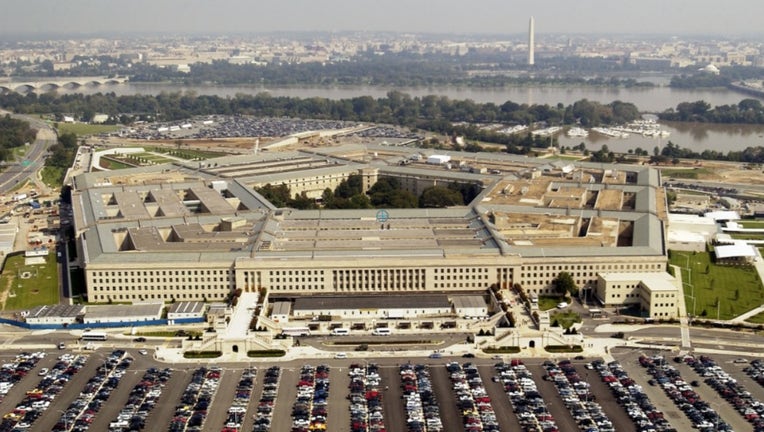 The Defense Department secretly set up a program ten years ago to investigate unidentified flying objects, or UFOs, at the urging of then-Democratic Senate Majority Leader Harry Reid, according to new reports.

The New York Times said the UFO program began in 2007, while Politico reported in began in 2009.

According to the reports, Reid, a Nevada Democrat, helped steer money under the program to a donor's aerospace research company.