Law enforcement across Los Angeles is remembering a pioneering figure for women on the job.

LOS ANGELES - Law enforcement in Los Angeles is remembering a pioneering figure for women on the job.

Margaret A. "Peggy" York died at the age of 80 over the weekend. In 2000, she became the LAPD's first woman deputy chief.

Just this year she was part of a panel on women officers. York said, "if you give it a chance it'll be the best job you ever have." 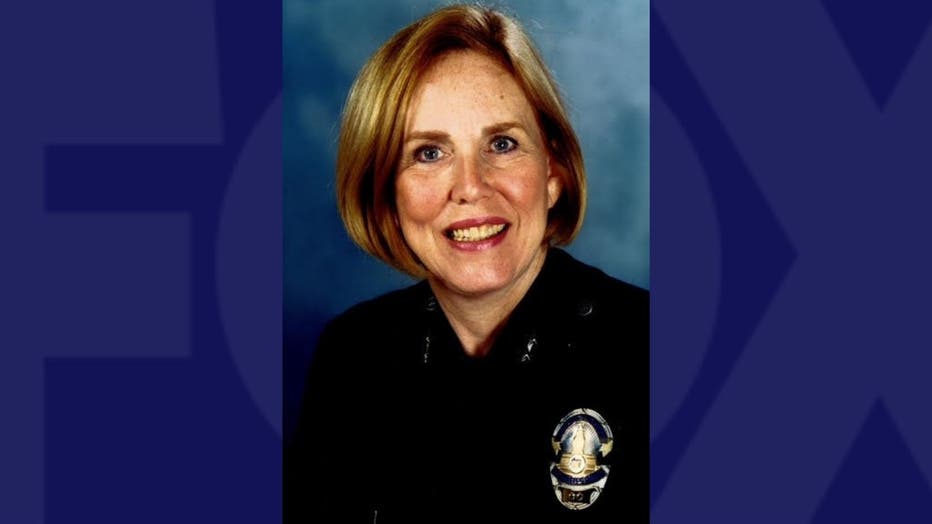 In a statement released by LAPD Chief Michel Moore, he said, "Deputy Chief York joined policing at a time when women were faced with seemingly insurmountable obstacles. As a pioneer, she demonstrated true grit and utilized her talents to ascend to the highest ranks within the department. This trailblazing woman will be greatly missed by all who knew and loved her, as well as those who have reaped the benefit of the seeds she sowed for the advancement and equitable treatment of women on this department."

In March, the LAPD announced an academy class that was 50% women. Commander Ruby Flores says York served as an inspiration. She says York had read her bio and when they met encouraged her to excel on the job.

York joined the department in 1968. She is married to Judge Lance Ito, best known for presiding over the OJ Simpson murder trial. After the LAPD stint, York would go on to become the Chief of the LA County Police.

The cause of death was not released. Services for York are pending.