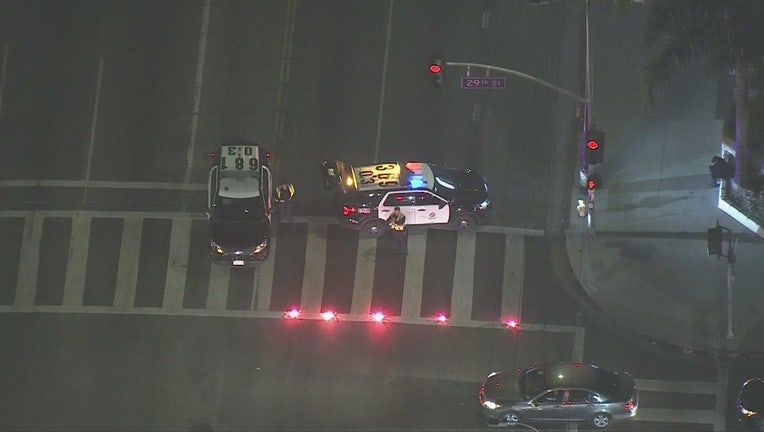 Police received the call about the collision near Crenshaw Boulevard and 29th Street about 8 p.m., according to Officer Drake Madison of the Los Angeles Police Department.

The driver remained at the scene, Madison said.

The victim was put into an ambulance but it was not immediately known if the person died in the ambulance or at a hospital.