Three members of a close-knit family were killed after a fire ripped through a South Los Angeles home overnight.

LOS ANGELES - Three people were killed and two people were hospitalized in critical condition following an overnight house fire in South Los Angeles. All of the victims are related, officials said.

The home in South LA's Florence neighborhood burst into flames around 11:40 p.m. Monday and a fast-acting neighbor used a garden hose to fight the fire before first responders arrived.

Los Angeles County firefighters said they were able to knock down the fire at the home located near the intersection of Compton Avenue and Firestone Boulevard in about one minute.

Neighbors told FOX 11 that Walterine Slack, who was in her 80s, lived at her home with her adult children and granddaughter. 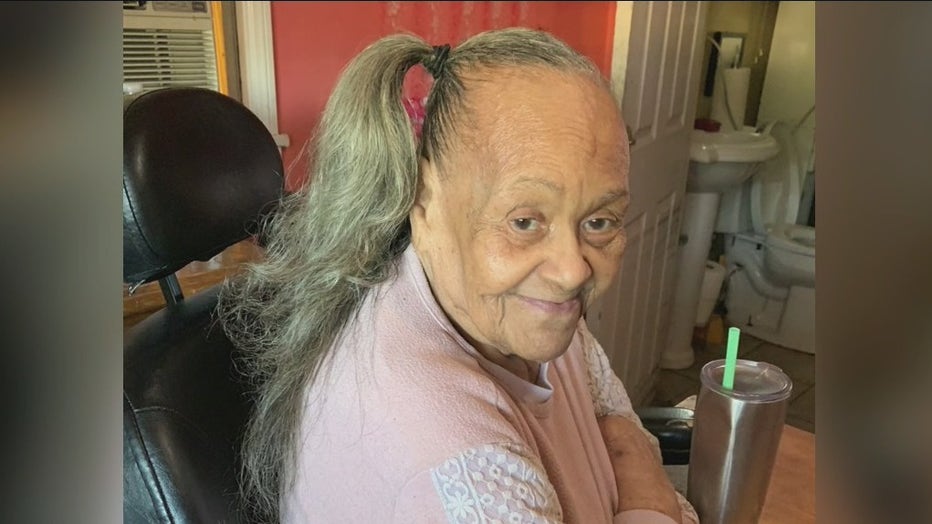 The home is a total loss and had been in the family for decades.

Family members said Walterine Slack, along with her son Larry Slack, daughter Deborah Johnson, and granddaughter Anastasia Slack were rescued from the home and were treated at the scene before being rushed to an area hospital.

Walterine and Larry did not survive their injuries sustained in the fire, while Deborah and Anastasia remain in the hospital on ventilators, family members said.

Larry moved back to Los Angeles from Louisiana to help out with "Nana" and the family. 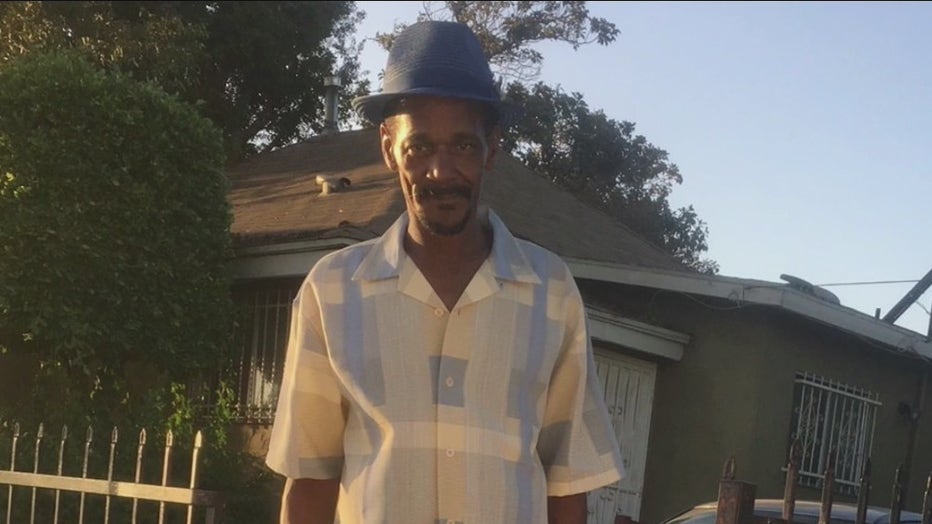 Walterine's other son, Larry Slack, was a pastor in the community. He suffered from diabetes and recently became physically disabled following an amputation. He was found dead at the scene, fire officials said.

"He had just gotten out of the hospital. He was just discharged from the hospital yesterday and he was an amputee so he wasn’t mobile. He couldn’t really get around," a neighbor said.

Investigators are working to determine what started a deadly house fire in South Los Angeles.

The Los Angeles County Sheriff's Department is handling the investigation.

Anyone with any information is asked to contact the LASD.