Jenna Karvunidis threw a gender reveal party in 2008 for her first child. She posted about it on her blog, and then her story was picked up by a magazine.

"I had lost a few pregnancies so for me to get to this point in my pregnancy where we could know if it was a boy or girl, it was celebrating a milestone," said Karvunidis. 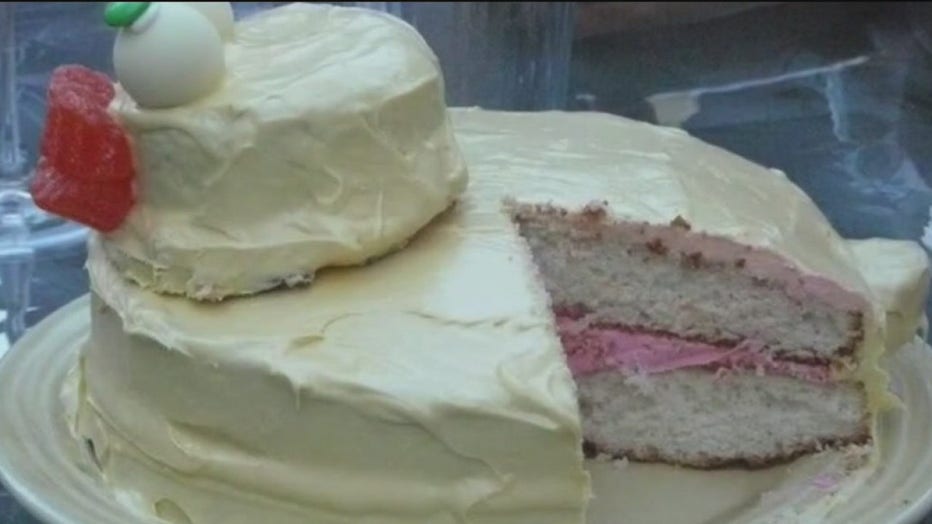 Over the years, the parties have become more common, and in some cases, the parties became dangerous and deadly. In 2008, a gender reveal party sparked a wildfire in Arizona.

"The first time this happened [Arizona], everyone was really shocked like wow a gender reveal party has gone wrong, and I cried. I was very sad, and now we don't have that excuse of not knowing anymore. We know what the dangers are so don't do this, especially during this heat advisory," said Karvunidis.

Karvunidis talked about the social implications that come with the parties.

"What happens is you're making your community mad for those likes you're trying to get on the internet. You want everybody to like you, Facebook to like you and get all those Instagram likes, you're getting unlikes because the community doesn't like that you're harming everyone," she said.

Karvunidis said she did not foresee the "dangers."

"I didn't think it would become this type of danger. I never foresaw that. I also didn't foresee the social implications of these parties, how they are harmful to certain segments of our community, transgender, and nonbinary," she said.

She wants people to stop having the parties or do so cautiously.

"I just think they're completely unnecessary. We need to be more responsible about the parties, both socially and physically. Our physical safety is in danger when we have to evacuate because of these forest fires. It really brings such an aggressive energy to something that's supposed to be a happy occasion about a new life coming in, maybe try to tone it down and make it more gentle," said Karvunidis.

She said she knows her message won't stop some people from having the parties.

She is now a mom of three and said she isn't sure she would have had the party in 2008 if she had known what the parties would become.

"In hindsight, I'm not quite sure I would do it again or I would definitely make sure to put a safety warning out there. Don't light any fires," she said.