Photos from towers next door showed a hole in part of the top of the five-story parking structure with multiple layers of parking underneath also ripped open.

Cars remained crushed in the concrete on Friday night, with others teetering on the brink of falling.

No injuries were reported. Dallas-Fire Rescue officials arrived on the scene with search and rescue dogs, and the dogs did not pick up any human scents.

With more rain expected to come on Friday night, structural engineers are expected to be on site Saturday to figure out how much damage has been done.

The car belonging to Dedie Leahy, a Renaissance Condo Association board member, was totaled, as are an undetermined number of others.

"I was talking to the firemen and the police and they're being very proactive to make sure that the units are OK, and so far, there's no concern of that," said Leahy. 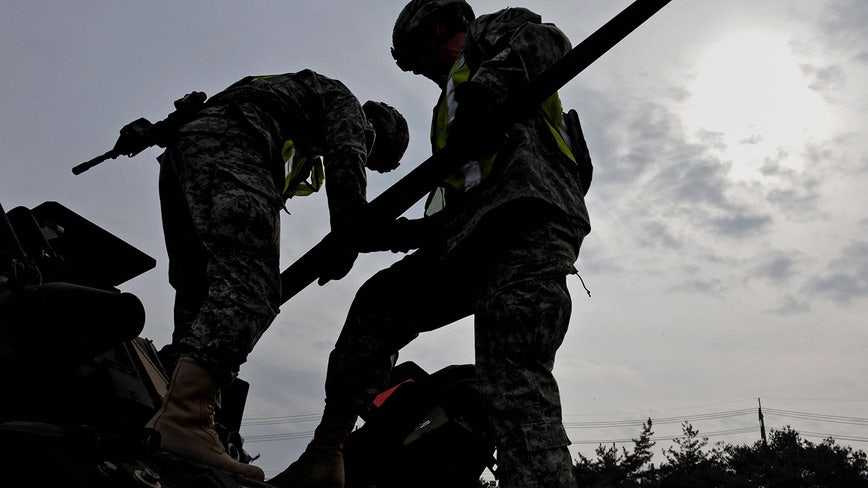 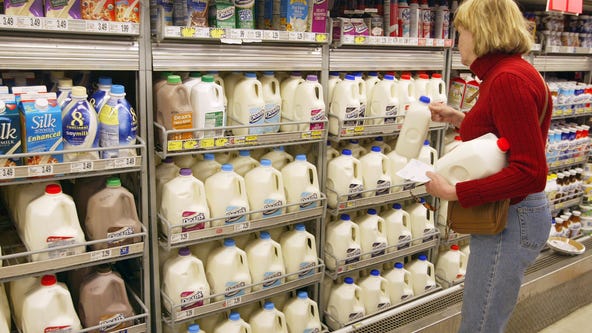