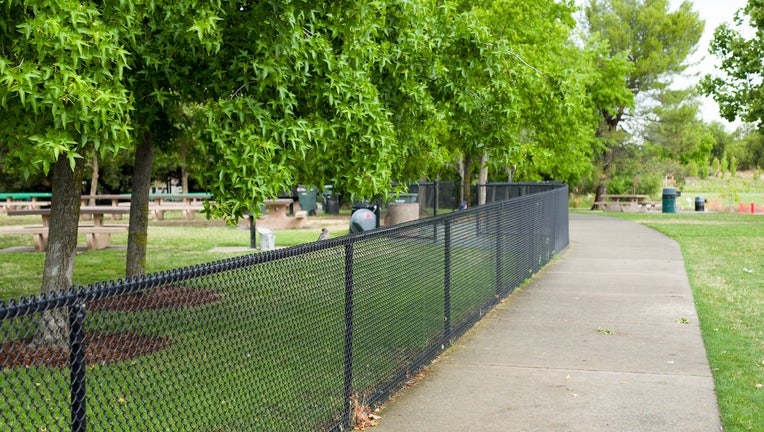 LOS ANGELES - Public parks across Southland cities are closed for the Easter holiday, as local governments did not want people gathering and potentially spreading the coronavirus.

Mayor Eric Garcetti said all Los Angeles parks will be closed Saturday evening and into Monday morning to prevent people from gathering. Los Angeles County parks will also be closed on Sunday as well as all botanic gardens and lakes.

Park rangers and Los Angeles Police Department officers will be at the city's parks to ensure the orders are followed.

The cities of Burbank, Beverly Hills, Culver City, Hermosa Beach, Long Beach, Santa Monica and West Hollywood also announced their parks would be closed and that violating the orders could result in a misdemeanor charge.

"I know that your heart breaks like so many of the things that we have had to do,'' Garcetti said. "This is such a fun moment for our kids. "This is such a great tradition that many families have, but we can't
afford to have one cluster of just even a few people together spread this disease to more people and kill them.''

Santa Monica also closed its farmers markets scheduled Saturday and today, as the city anticipates an increase in travel and visitations to facilities during the Easter weekend.

"This is a critical week that requires we take aggressive steps, like temporarily closing all parks for a day,'' Santa Monica City Manager and Emergency Operations Director Rick Cole said. "Lives of loved ones and the ability to reopen our community both depend on bold action now.''

Santa Monica's downtown farmers market on Wednesday is still planned and will require all customers, vendors and staff to wear protective face covering in accordance with the county's guidelines.

Hermosa Beach parks will also be closed, but the city will hold a virtual Easter egg hunt on its Facebook page, where the city will take photos of colored eggs and residents can try to identify where they're located. Eggs will not be left at those locations and people cannot go out to find them, the city said.

Los Angeles had already closed its trailheads, recreation centers and all city park amenities, with parks open only for walking or jogging and grassy areas were still accessible.

Garcetti said the residents of the city are doing very well in trying to flatten the curve and weather the virus, but it's not time to backpedal.