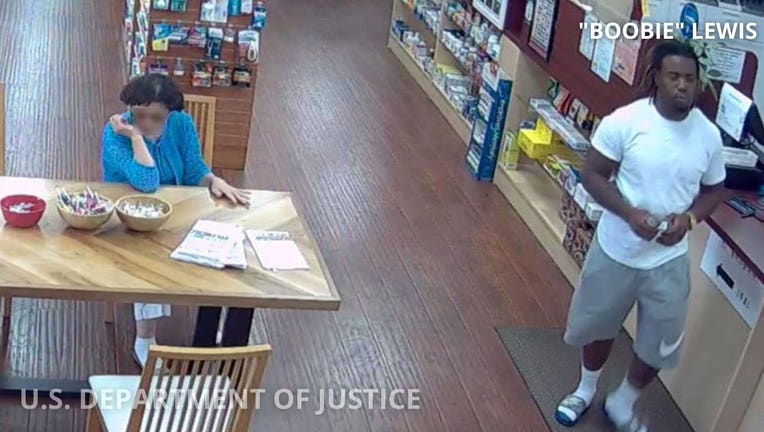 LOS ANGELES - A Lynwood man was found guilty of organizing and leading a crew that targeted more than a dozen mom-and-pop pharmacies across Southern California.

According to the U.S. Department of Justice (DOJ), 26-year-old Tyrome "Boobie" Lewis was found guilty of all eight felony charges. Lewis had been in federal custody since his July 2019 arrest, DOJ said.

Between May 2018 and July 2019, Lewis conspired with others to commit 15 armed robberies. Lewis chose smaller pharmacies to steal oxycodone and other similar prescription drugs. He also assigned roles of his crew members – known by law enforcement as "Oxy Bandits" – and served as a lookout during the robberies.

Lewis will face a statutory maximum sentence of life in federal prison, according to DOJ.