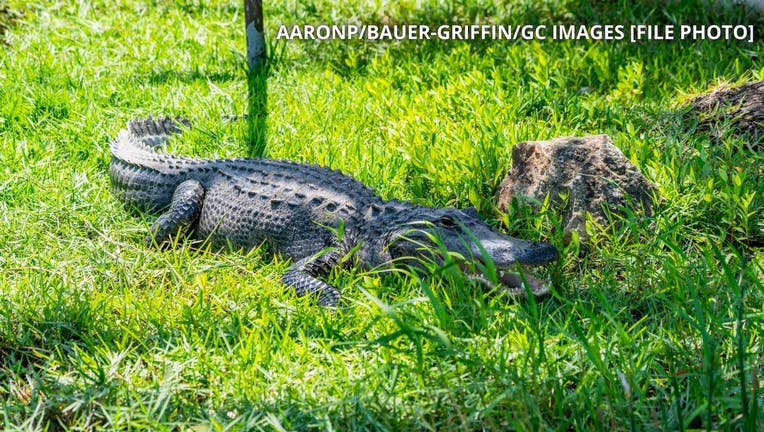 VENTURA, Calif. - An Oxnard man pleaded guilty Tuesday to unlawfully owning an alligator as a pet, according to Ventura County District Attorney's Office.

According to the Ventura County DA's office, owning an alligator isn't illegal in the state of California, but alligators are considered restricted species. In order to own one, prospective owners need a permit from the Department of Fish and Wildlife, which Askar apparently didn't have.

Officials say Askar kept the reptile in "an unsafe and unsanitary enclosure that potentially allowed for its escape."

In addition to pleading guilty to illegally keeping the alligator, Askar also pleaded guilty to possession of a controlled substance. Ventura County Superior Court Judge Derek Malan sentenced Askar to 60 days in the Ventura County Jail and placed him on probation for one year. Askar was also ordered to pay restitution to the California Fish and Game Preservation Fund.