Adrienne Maloof and Eden Alpert came together to host a fundraiser to help spread some holiday cheer to kids at Children's Hospital LA.

LOS ANGELES - It's the season of giving and that's exactly what one businesswoman and former Beverly Hills Housewife star is doing.

Each year Adrienne Maloof hosts a big Christmas bash to raise money and awareness to important issues in the community, and this year she teamed up with actress Eden Alpert to help Children's Hospital LA.

Over a thousand gifts were donated Thursday night and each gift will go to a child at Children's Hospital this Christmas. 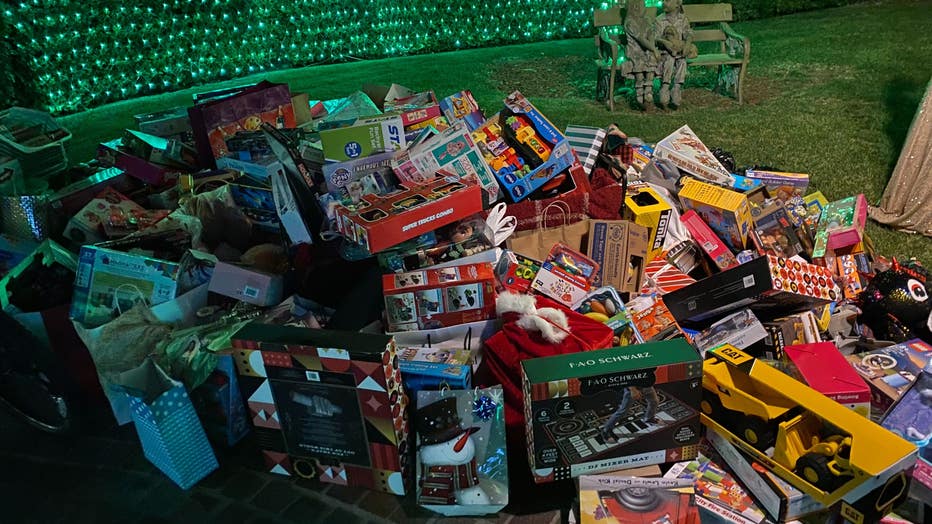 "These children when they see all these gifts, the smiles on their faces… amazing, it makes their Christmas," Maloof said.

The gifts were donated by celebrities, a toy company, community members, and friends. They were delivered to kids Friday. 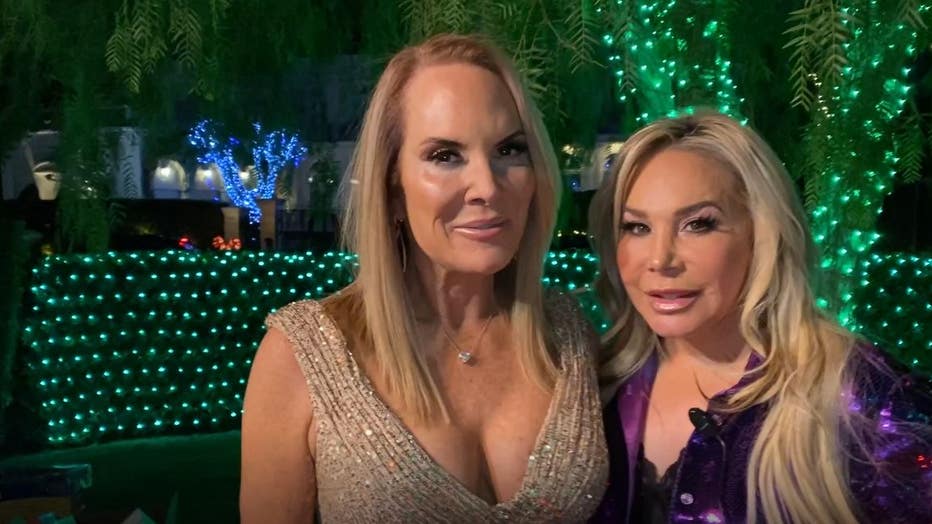 "This is all about the children. This was so filled with love and there's so many wonderful and great people that came together. Some people that Adrienne and I knew together, some we knew separately, and now we've combined the two together. And this is all about giving back," Alpert added.

This is their first event together, Maloof has hosted a number of charity events in the past. In 2019, Maloof invited firefighters from Los Angeles Fire Department Station 99 to her house for a Christmas dinner to say thank you for their hard work during the Southern California wildfires.

As Maloof calls it… it's a party with a purpose.