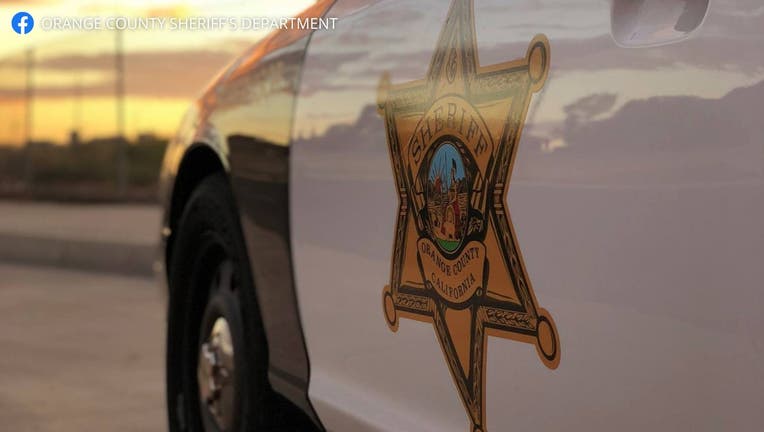 ORANGE COUNTY, Calif. - Orange County Sheriff Don Barnes is doubling down on his stance that deputies will not enforce the stay-at-home orders.

As all of Southern California will be under Governor Gavin Newsom's new stay-at-home order, Barnes said Orange County deputies will instead respond to calls for possible criminal behavior and anything considered threats to life and property.

"To put the onus on law enforcement to enforce these orders against law-abiding citizens who are already struggling through difficult circumstances, while at the same time criticizing law enforcement and taking away tools to do our jobs, is both contradictory and disingenuous," Barnes said in part in a written statement.

Below is a full statement released by Barnes:

Like Barnes, Los Angeles County Sheriff Alex Villanueva also does not plan to enforce the state's order at businesses.

"They bent over backwards to modify their entire operation to conform to these current health orders, and then they have the rug yanked out from under them," Villanueva said. "That’s a disservice."

In Riverside County, Sheriff Chad Bianco blasted Gov. Newsom for putting together the new lockdown orders. Bianco accused Gov. Newsom of having a "dictatorial attitude" and acting "extremely hypocritical" after the California governor threatened to pull state funds from counties that refuse to enforce the lockdown order.

The allegations of hypocrisy come as Gov. Newsom was spotted dining indoors at the French Laundry while being around people from multiple households.