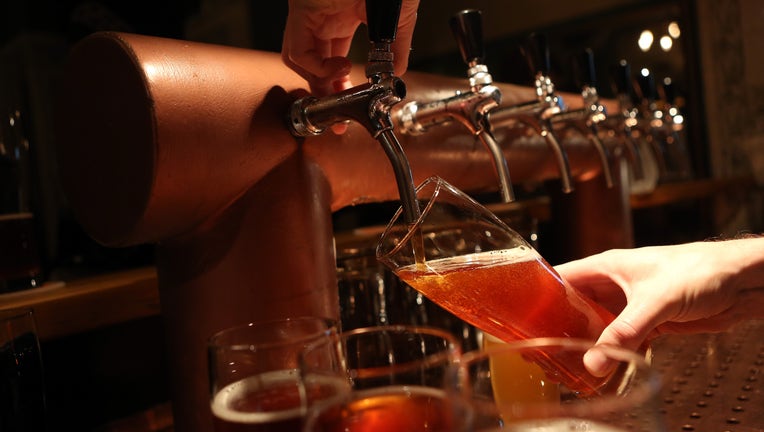 ORANGE COUNTY, Calif. - Craft breweries in Orange and San Diego are among beer makers suing Gov. Gavin Newsom, alleging constitutional violations because of a requirement that they serve meals to visitors in order to operate tasting rooms -- a coronavirus-related restriction not imposed on the state's winemakers, according to court papers obtained Friday.

Green Cheek and Chapman Crafted Beer -- both based in Orange -- and San Diego brewery Second Chance are among local manufacturers to have been "irreparably harmed by the state's actions in response to COVID-19, including most significantly by the sit-down, dine-in meal requirement," the lawsuit maintains.

A Newsom representative could not immediately be reached for comment. The suit also names as a defendant Sandra Shewry, who has been serving as the state Department of Public Health's acting director until the newly chosen director can be confirmed by the Senate.

The suit alleges that the public health mandate "was not supported by scientific data, or an explanation of how the provision of meals achieves the goal of slowing the spread of the virus," according to the CCBA, which represents the state's over 1,050 craft breweries.

The group contends that the restriction violates the beer makers' constitutional rights to equal protection and due process.