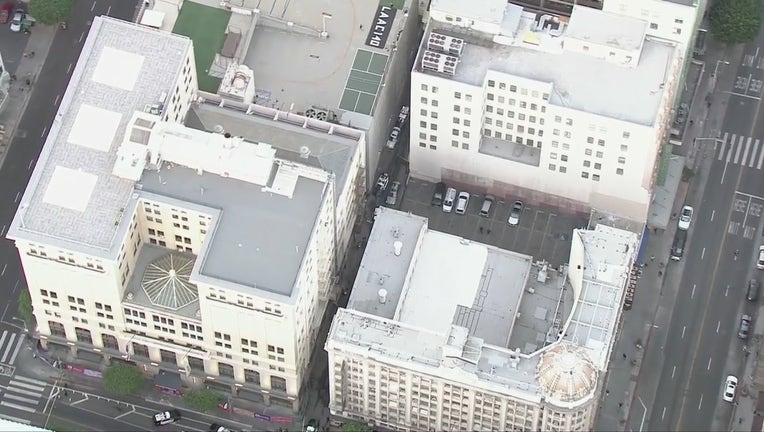 According to the Los Angeles Police Department, officers responded to a call of a man armed with a gun near the intersection of South Olive Street and 6th Street.

According to LAPD, the officer-involved shooting took place a little before 4:30 p.m., but police did not specify who shot first or what prompted the officer to shoot.

The shooting left one person hurt with injuries believed to be not life-threatening, LAPD said. Officials did not specify who got hurt.