Officer Davon McKenzie was riding a motorcycle along the southbound lanes of Interstate 495 near Route 202 in the Largo area around 11 p.m. Tuesday when authorities say he was struck by a vehicle. He died from his injuries a short time later at a nearby hospital.

McKenzie was assigned to the Bureau of Patrol and joined the Prince George's County Police Department in March of 2017. He was 24 years old.

"The Prince George's County Police family is broken hearted at the loss of this young officer and only son. He was well respected and loved by his fellow officers. I, on behalf of all of us who were at the hospital and all those who couldn't be, extend our deepest condolences to his family," said Chief Hank Stawinski in a statement.

Investigators say the crash happened when the driver of a Nissan Altima who was attempting to enter the southbound lanes of I-495 from Route 202 struck a commercial street sweeper in the slow lanes near the on-ramp. The Altima veered across all lanes of the highway and struck McKenzie's motorcycle which was in the far left lane. McKenzie was thrown from the bike, over the jersey wall, and landed in the northbound lanes of the Capital Beltway where he was struck by two oncoming vehicles.

Police ask anyone who may have witnessed the collision or has to call the Maryland State Police Forestville Barrack at 301-568-8101. 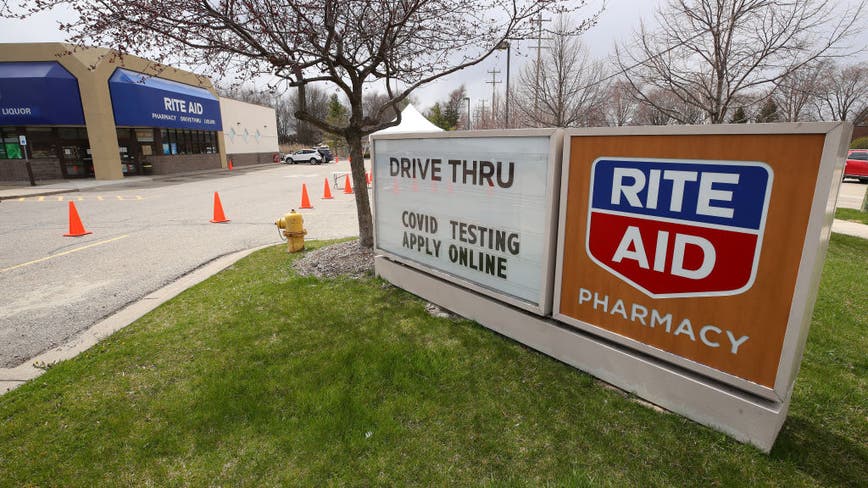